Scientists have shown the impressive galaxy 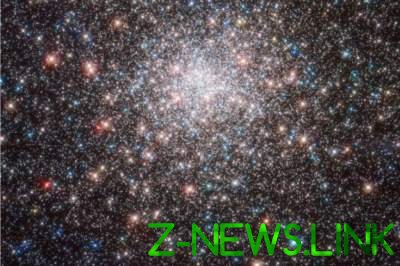 Space telescope Hubble after reinstalling the software transferred a few pictures of the impressive galaxy with 200 billion stars.

The first image (below) is the galaxy Messier 49 is an elliptical galaxy in the constellation Virgo, opened in 1771, French astronomer Charles Messier. It contains about 200 billion stars, most of which are about six billion years.

In the center of Messier 49 is a supermassive black hole with a mass exceeding the mass of the Sun is about 500 million times. Is this galaxy 56 million light years from us.

On the second image shows globular cluster Messier 28, also discovered by Messier in 1764. This cluster is much closer to us – at a distance of only about 18 thousand light years.