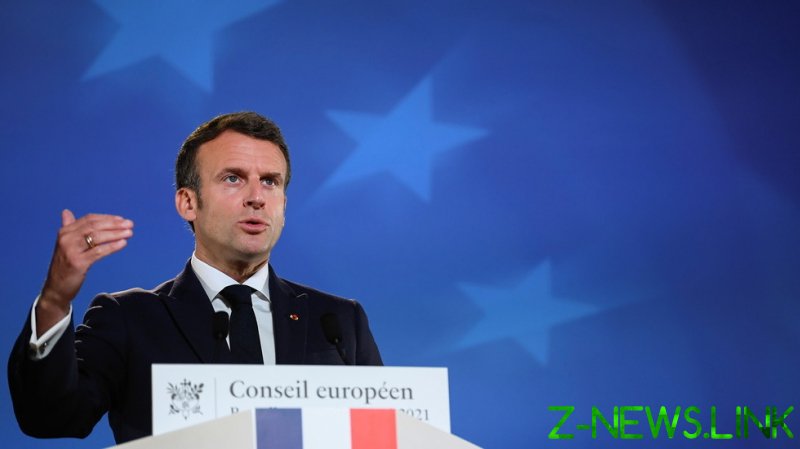 Speaking at a press conference on Tuesday, Macron said that “with Russia, the policy of progressive sanctions on frozen situations is no longer an effective policy.”

“I think that we are at a moment of truth in our relationship with Russia, which should lead us to rethink the terms of the tension that we decide to put in place,” the leader added.

Asked by reporters as to how the EU can put forward its political objectives in cases like that of the jailing of Russian opposition figure Alexey Navalny, Macron pushed back, asking. “What would you like us to do? Do we start an armed conflict? Do we completely cut off relations? Do we go further with sanctions – but where to?”

While not suggesting existing sanctions should be dropped, he said that he was championing “strategic dialogue” with Moscow, and had held regular phone calls his Russian counterpart, President Vladimir Putin. A review of EU policy, he suggested, would be a step towards a better understanding of Russia’s goals in continental Europe, and of how the EU should respond to them.

German Chancellor Angela Merkel has struck a similar note. Speaking on the same day, she defended collaboration over the Russian-backed Nord Stream 2 pipeline and set out the goal of improving bilateral relations. “You can have different opinions and still talk and meet,” she said. “Diplomacy only has a chance if you talk to one another.”

Tensions between Russia and the EU have worsened in recent months, with Brussels imposing sanctions in the wake of Navalny’s arrest, citing “human rights” violations in the policing of subsequent unauthorized protests.

In March, Russian foreign minister Sergey Lavrov said that the country effectively has “no relations with the EU as an organization,” because “the entire infrastructure of these relations has been destroyed by unilateral decisions made from Brussels.” 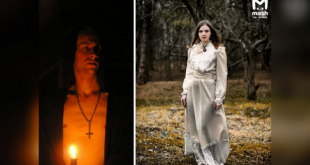 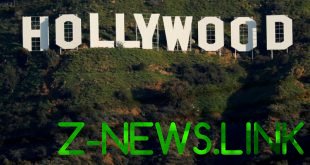 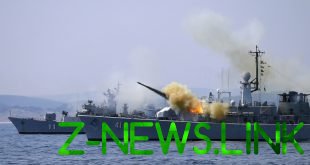