Home / Laptops / Samsung will release a compact smartphone without frames

Samsung will release a compact smartphone without frames

In 2017, there are still individuals who believe that the screens on the 4-inch smartphone is more than enough, and that compactness is the main parameter of modern means of communication. Apple successfully sells to such people obsolete for all parameters SE iPhone, and Samsung decided to go a slightly different way and produce the small size of the smartphone without limits. 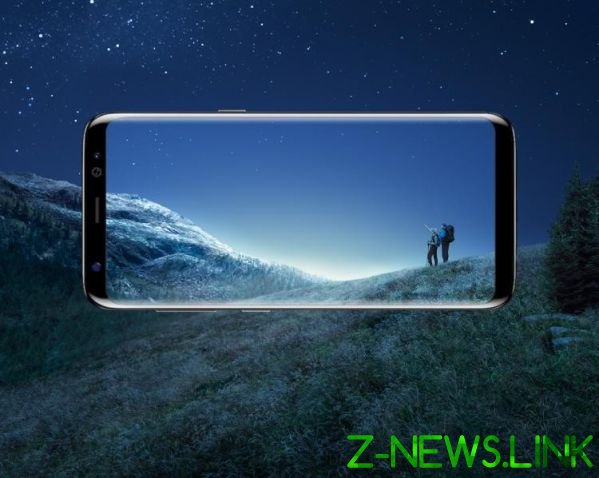 According to reports, at present, the Korean vendor is working on a smartphone whose screen will get diagonal of 5 inches exactly. The shape of the display will be exactly the same as the flagship S8, which is due to the lack of frames and aspect ratios of 18.5:9 seems to be very small. Thus, the impending new Samsung quite fit into the housing of a 4.5-inch smartphones and it will be able to compete with the mentioned IPhones on the market are small phones.

Of course, Samsung won’t make a flagship gadget most likely, we are waiting for a smartphone middle class, but the idea is very good: in fact, the buyer will get a very modern solution, also very stylish, which fits in your pocket and will comfortably lie in the hand. The timing of the announcement of a new mobile phone from Samsung at the moment is not reported. We add that, according to rumors, next year, Apple will unveil the second generation iPhone SE already frameless and stuffing from last year’s iPhone 7.