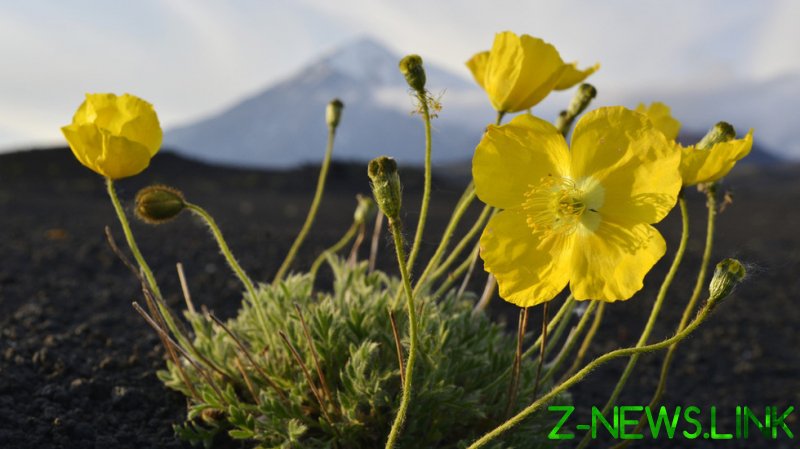 “We turned down the project to build a hydroelectric power station on the Zhupanova River, abandoned plans to build a fish-breeding channel for Lake Kronotskoye and a number of other projects. We consider it important to explicitly discard them if the environmental harm from [the projects] is greater than the profits,” Solodov said at a plenary session of the conference on Sustainable Development and ESG Transformation.

“In reality, we are already making a number of decisions, not only about launching the most important strategic projects, but also about refusing to implement a number of initiatives that have an economic effect, but whose environmental harm and potential impact on our unique nature is incomparable with their benefits,” Solodov stressed.

Last year, the region’s authorities launched an environment monitoring system and boosted efforts to protect the region’s nature after the so-called ‘red tides’ caused the deaths of thousands of sea animals in Kamchatka’s waters​​. Scientists said the tides resulted from the intense blooming of a toxic algae. On Friday, authorities announced that the region’s ecosystems are gradually recovering, based on research results from scientists at the World Ocean Institute of the Far Eastern Federal University.

Kamchatka has been increasing income for the region through fishing quota investments, which have made it possible to attract some $480 million. Under the current plan, local authorities allocate quotas to companies for the extraction of aquatic biological resources in exchange for the development of the local fishing industry. These include building a fishing fleet and fish-processing factories. The region intends to raise at least $390 million in investments for the industry in the near future.