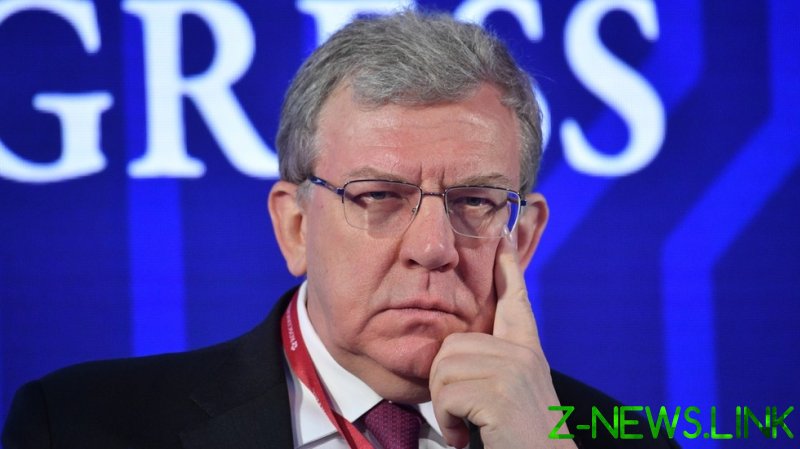 That’s according to Alexey Kudrin, the head of Russia’s Accounts Chamber, the parliamentary body that oversees the country’s finances. Kudrin is also a former deputy prime minister and served as the minister of finance.

In his opinion, Russia should stop focusing on domestic consumption and turn its focus to exports, while investing at home.

“We have an old economic model, which has now exhausted itself and will not give us the desired results,” Kudrin told Moscow daily RBK. “The economy does not make any breakthroughs or new goods.”

The country has failed to make the transition from a demand economy to an investment economy model, he claimed.

Kudrin noted that economic growth in Russia has been quite low in recent years, with the growth rate of real GDP averaging at around 0.5% since 2013. With extra investment, the economy could grow by 4-5% a year, he said.

“We have to become more competitive for exports,” Kudrin continued, noting that the possibilities for Russia on the world stage are endless if it moves away from the current model of using oil to fund a focus on domestic consumption.

“If we become more competitive and break through to the foreign market, this demand becomes infinite,” he said.