The demands of Blackmailers varied from $30 thousand to $150 thousand.

Russian hackers carried out cyber attacks against the U.S. political organizations and then blackmailing them.

According to sources of Bloomberg, at least a dozen groups are faced with attempts of extortion after the presidential elections in the United States. Ransom demands have been accompanied by samples of confidential data available to hackers.

According to experts in the field of security, methods of hackers point to a group of Cozy Bear, which the US believes is associated with the Russian government, and also responsible for hacking the servers of the National Committee of the US Democratic party.

Among the organizations subjected to blackmail, mentions Arabella Advisors and the Center for progress of the United States, which actively called for the investigation of contacts between environment trump and representatives of the Russian Federation.

“Arabella Advisors suffered from cybercrime. All the facts indicate that it was motivated by financial issues,” – said the representative of the company is Steve Sampson.

Agency sources believe that such activity may indicate a new attempt of Russia’s intervention in the political system of the United States. 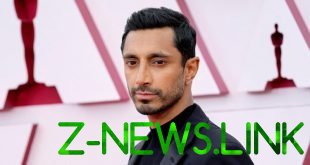 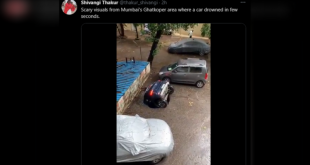 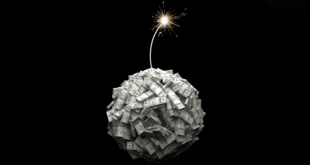 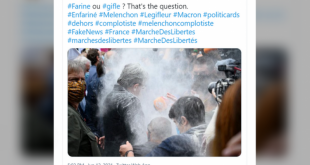