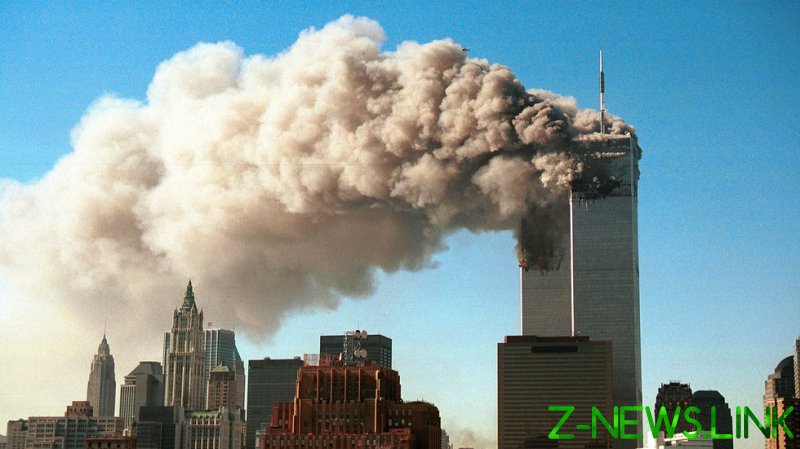 That’s according to Vladimir Voronkov, the Under-Secretary-General of the United Nations Counter-Terrorism Office and Russia’s former Permanent Representative to UN International Organizations in Vienna.

“On the subject of the 20th anniversary of the September 11 attacks, we are working with our American colleagues to organize an event to commemorate the victims,” Voronkov said on Wednesday. “At our office, the terrorists’ victims are one of the top issues. It is crucial to pay more attention to them and their plight.”

On September 11, 2001, terrorist attacks in New York, Virginia, and Pennsylvania killed 2,977 people, injuring thousands more. 19 members of Al-Qaeda, a terrorist organization banned in Russia, hijacked four commercial airliners and crashed them into the World Trade Center and the Pentagon. One of the planes, which was intended for the US Capitol Building, crashed in a field.

Following the attacks, President Vladimir Putin offered “sincere and profound condolences with all the survivors and bereaved families,” calling the incident a “brazen challenge to humanity” and noted that Russia fully shares the pain of the US.

In 2005, the Russian government gifted a 10-story sculpture called ‘To the Struggle Against World Terrorism’ by artist Zurab Tsereteli to the United States. Also known as the ‘Tear Drop Memorial’, it is located in New Jersey, and was opened at a ceremony attended by Putin.