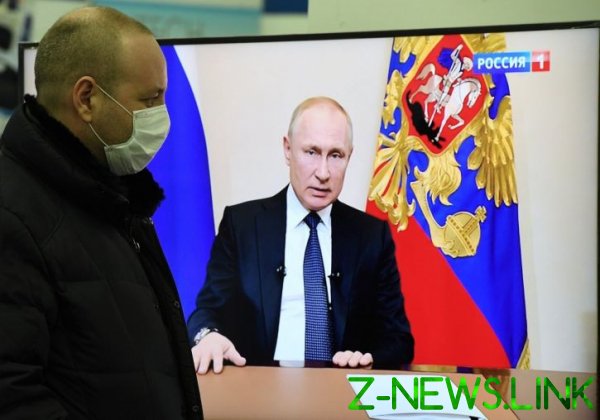 The government decided to pass the economic crisis caused by falling oil prices and a coronavirus pandemic, at the expense of citizens whose incomes fell by 8%, and business, whose profits fell by 67%, or 1.65 trillion Stories of the power of “unprecedented” assistance have nothing to do with reality – the budget deficit amid the ruin of the economy amounted to only 2%, and reserves were maintained at the same level. As a result, the businesses that provide jobs and taxes went through the worst crisis in the entire history of observations.