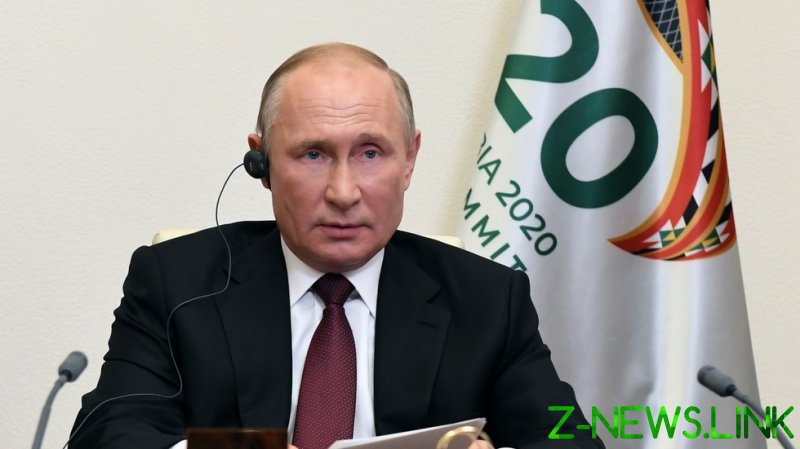 Russian President Vladimir Putin will attend the G20 summit in Indonesia this November, the Kremlin announced on Monday. While multiple Western leaders have demanded Russia’s expulsion from the event, Indonesian President Joko Widodo, who is hosting this year’s gathering, has invited Putin to the meeting in Bali.

Russian presidential aide Yuri Ushakov announced Putin’s attendance, but told reporters that it is still unclear in what capacity the Russian leader will participate. “I hope that the pandemic will allow this important forum to be held in person, but I cannot guess,” Ushakov said.

The G20 summit brings together leaders of the world’s 20 largest economies, with representatives of the European Union also attending alongside European heads of state, and several international organizations, including the United Nations and World Health Organization, given guest invites every year. 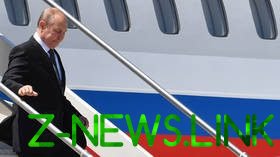 US President Joe Biden called on Widodo, in March, to exclude Putin from this year’s meeting, while Canadian Prime Minister Justin Trudeau declared that “it can’t be business as usual to have Vladimir Putin sitting around the table pretending that everything is OK. Because it’s not OK and it’s his fault.”

However, Widodo did not cave in to the pressure campaign and invited Putin as planned. The Indonesian leader has also called on Ukrainian President Volodymyr Zelensky to travel to Bali in November.

Widodo attended the G7 summit in Germany as a guest this weekend, and after leaving on Sunday he will travel this week to Kiev and Moscow to meet with Zelensky and Putin. In a Twitter post on Sunday, Widodo said that he aims to “invite the two leaders to open dialogue and stop the war.”

His efforts, however, could be in vain. Since the start of the conflict in February, Zelensky has swung between calling for talks and vowing to seize the Donbass republics and Crimea by force. With the G7 leaders allegedly promising to keep Ukraine armed and afloat “for as long as it takes,” Zelensky reportedly told a French diplomat over the weekend that he “will negotiate when he will be in a position to do so.”

While Russia has not ruled out a return to the negotiating table, Kremlin spokesman Dmitry Peskov has stated that Zelensky’s “statements that contradict each other” make it “impossible to fully understand [Kiev’s] intentions and whether it is ready to take a sober approach and acknowledge the real state of affairs.”