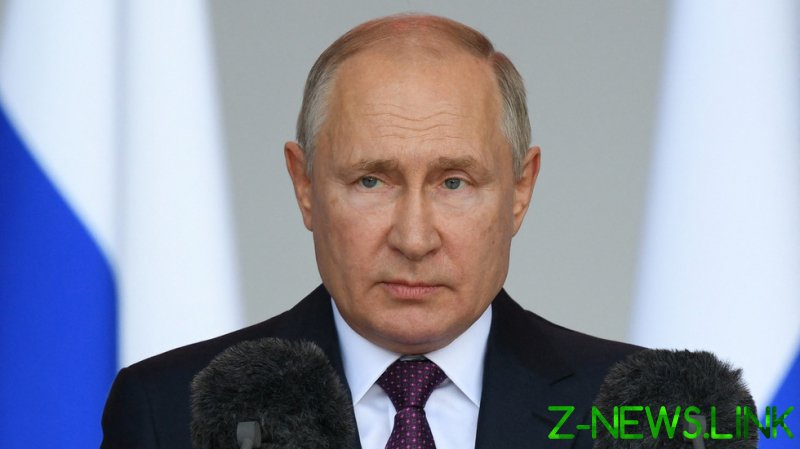 Russian President Vladimir Putin will speak with his country’s top security officials as part of a meeting on Monday, the Kremlin has confirmed, amid a worsening standoff across the border with Ukraine.

Speaking to journalists moments before the meeting was due to start, Putin’s press secretary Dmitry Peskov shed light on the session and on the president’s schedule.

“Putin will convene a meeting of the Russian Security Council. It’s a big Security Council,” he said, adding that the head of state will make an address, and others attending will also make speeches.

The meeting comes amid a string of reported clashes in eastern Ukraine in the past few days. Ukrainian soldiers and those loyal to the two self-declared separatist republics in the Donbass have accused one another of aggression along the contact line, with claims of heavy fire coming from both sides.

Citing fresh fears of fighting, the rebel leaders of the so-called People’s Republics of Donetsk and Lugansk announced on Friday that they had begun evacuating residents to Russia as a result of the deteriorating security situation, and ordered the mobilization of all able-bodied men to be ready to fight in a potential conflict. 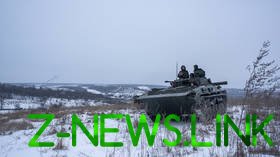 However, Aleksey Danilov, the secretary of Ukraine’s’ National Security and Defense Council, on Friday denied that Kiev was planning to attack the Donbass. “There is an attempt to provoke our forces,” he claimed, adding that Ukrainian troops “can only open fire if there will be a threat to the lives of our service members.”

Western officials have been sounding the alarm for months, claiming that Russia is pulling its troops to the demarcation line as a prelude to invading Ukraine. The Kremlin has repeatedly denied that it has any aggressive intentions toward its neighbors and has argued that the movement of its troops in its own territory is an internal matter.

Amid accusations that an offensive could be looming, Moscow has looked to obtain security guarantees from the West that would rule out NATO expansion and place restrictions on missile placement.

However, Russia has announced that it was left dissatisfied with the responses it received from Washington and the US-led military bloc. Last week, Moscow’s top diplomat Sergey Lavrov said that while their concerns hadn’t been fully taken on board, there remains a chance to broker some kind of agreement.

“We are warning of the unacceptability of endless conversations about questions that require a solution today,” he went on. “But still, as the minister of foreign affairs, I should say there is always a chance.”