Putin said about the direct threat to Russia’s security

Putin said that the militants fighting in Syria 4 thousand Russians.

The President of the Russian Federation Vladimir Putin at a meeting with members of a naval expedition to the coast of Syria said that Syria is fighting a few thousand militants who are a direct threat to Russia.

According to Putin, Syria has accumulated a huge number of fighters — “immigrants from the former Soviet Union and Russia itself.”

He said that “in the thousands”.

According to information from the Main intelligence Directorate of the Russian General staff and the FSB, “it’s up to 4 million from Russia and 5 thousand from the CIS republics”.
Putin also added that “in this hotbed of terrorism in Syria” lies “a great danger for Russia.” 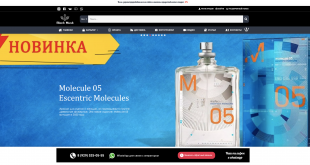 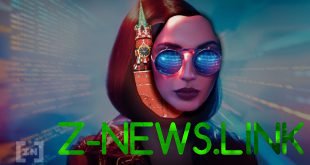 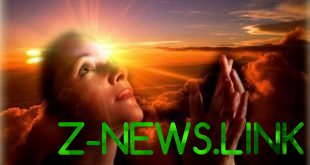 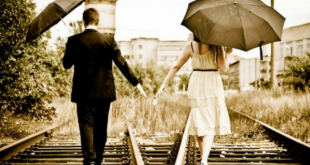