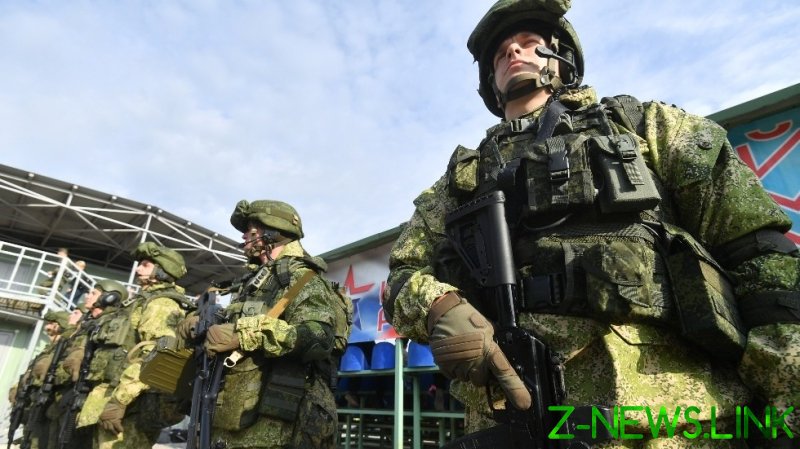 The size of the Russian military is set to increase to 1.15 million troops next year, in line with a decree that President Vladimir Putin signed on Thursday.

The document, published on the government’s website, adds 137,000 to the ranks of the Armed Forces from January 1, 2023.

It also instructs the cabinet to allocate the necessary funds for the expansion.

The move comes amid the Russian military operation in Ukraine, launched in late February.

Moscow sent troops into the neighboring country six months ago, citing Kiev’s failure to implement the Minsk agreements, designed to give the regions of Donetsk and Lugansk special status within the Ukrainian state. The protocols, brokered by Germany and France, were first signed in 2014. Former Ukrainian president Pyotr Poroshenko has since admitted that Kiev’s main goal was to use the ceasefire to buy time and “create powerful armed forces.”

READ MORE: Kiev was gearing up for military conflict since 2019 – security chief