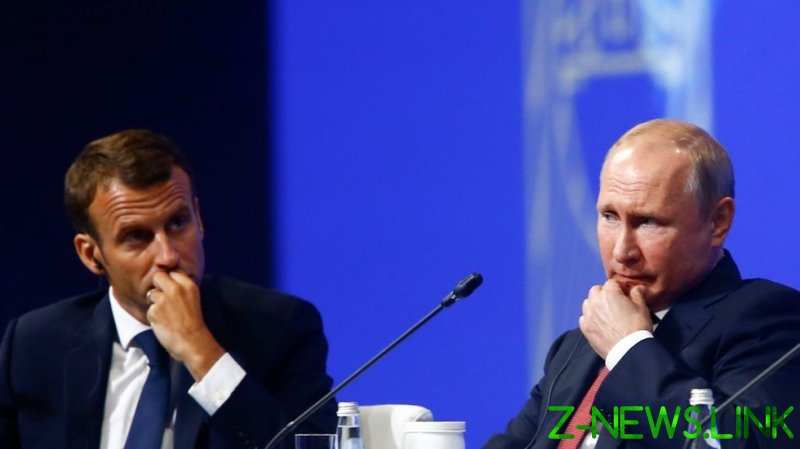 The West can help stop “war crimes” allegedly carried out by Ukrainian forces if it uses its influence over Kiev and ceases the supply of weapons to the country, Russian President Vladimir Putin told his French counterpart Emmanuel Macron on Tuesday, according to the Kremlin.

During their phone conversation, which reportedly lasted for more than two hours, Putin congratulated Macron on his recent re-election and updated him on developments in Ukraine, including the evacuation of civilians from the Azovstal plant in Mariupol, according to a readout of the call.

Putin claimed EU nations have ignored “the war crimes of the Ukrainian security forces, massive shelling of cities and towns of Donbass, resulting in civilian casualties.”

“It was noted that the West could help stop these atrocities by rendering an appropriate influence on the Kiev authorities, as well as by ceasing its supply of weapons to Ukraine,” the Kremlin said. 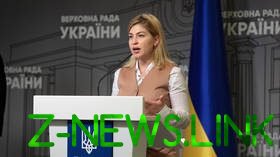 As Ukraine and Russia continue to accuse each other of war crimes, on April 30 Macron promised Ukrainian President Volodymyr Zelensky that France would “reinforce” both military and humanitarian aid to Kiev. Russia, meanwhile, has repeatedly warned Western countries against sending weapons, saying it would only prolong the conflict. Moscow has also made it clear that it would consider any foreign arms on Ukrainian territory as legitimate targets.

The Russian president emphasized that Moscow was still open to dialogue with Ukraine, despite what he called Kiev’s “inconsistency and unpreparedness for serious work.” Ukraine blames Moscow for the deadlock in the talks.

According to the Kremlin, Macron expressed concern over the issue of global food security. The French leader earlier named Russia’s attack on Ukraine as a main reason for a looming food crisis, but Putin claimed the situation had worsened “primarily due to the sanctions” imposed by Western countries on Moscow, and stressed “the importance of the unimpeded functioning of the global logistics and transport infrastructure.”

The Elysee has yet to provide its own readout of two leaders’ conversation.

Macron has been one of very few Western leaders who has continued direct dialogue with Putin since the launch of Russia’s military operation in Ukraine. At the same time, he has insisted on stepping up sanctions against Moscow, including tougher restrictions on Russian energy.