Published rating of the best airports and airlines in the world 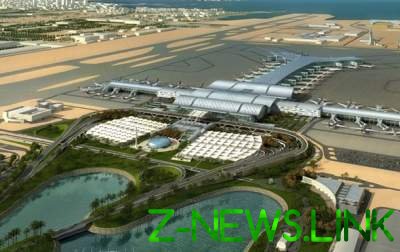 The rating is based on 40 thousands of customer reviews from 40 countries.

The company AirHelp has published the rating of the best airports and airlines in the world. The list is based on 40 thousands of customer reviews from 40 countries. This is stated on the website of the company.

In General, experts estimated 134 airport. Having regard compliance schedules of departures, quality of service, availability of restaurants and shops.

First place went to Hamad airport in Qatar. Behind it there is the airport of Tokyo in Japan and the Athens airport in Greece.

As for airlines, the acknowledged leader of Qatar Airways, followed by American Airlines and Aeromexico.