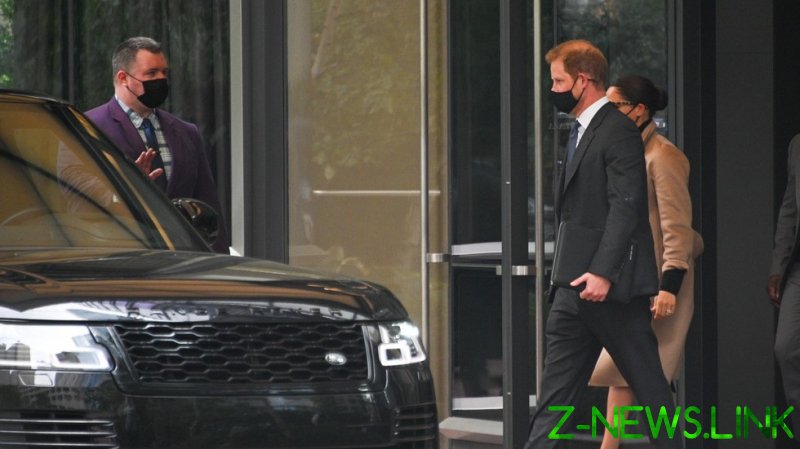 Prince Harry has filed a claim against the Home Office’s decision to prevent him from paying for police protection for himself and his family while in the UK, saying it is currently too dangerous for them to return home.

The request for a judicial review into the decision by the UK government department was confirmed to the media by a legal representative for Prince Harry on Sunday, who argued that, currently, “with the lack of police protection comes too great a personal risk.”

“The Duke and Duchess of Sussex personally fund a private security team for their family, yet that security cannot replicate the necessary police protection needed whilst in the UK. In the absence of such protection, Prince Harry and his family are unable to return to his home,” a statement from the legal representative argued.

While Prince Harry currently pays for a private protection team in the US, where he resides, he said that security detail does not have adequate jurisdiction abroad or access to UK intelligence information needed to keep his family safe.

The Duke and Duchess of Sussex lost their taxpayer-funded police protection when they quit their roles as senior working royals in January 2020 before moving to Southern California. Prince Harry is seeking to secure approval from a judicial review that will allow him to personally fund UK police protection, rather than asking the taxpayer to foot the bill.

The concern from Prince Harry is reportedly linked to an incident that occurred in London during the summer of 2021, when his security struggled to deal with a situation where his car was chased by paparazzi as he left a charity event. 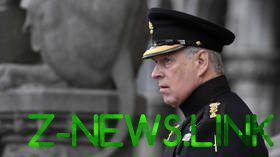 Fears about his family’s safety in the UK have meant that the Duke and Duchess of Sussex, alongside their family, have not been to the UK since the birth of their daughter, Lilibet. That has meant their seven-month-old daughter has not met her great grandmother, the Queen, grandfather, the Prince of Wales, or other family members.

In response to the claims, the UK government stated that it would “not be appropriate to comment on the detail of any legal proceedings.”

“The UK government’s protective security system is rigorous and proportionate. It is our long-standing policy not to provide detailed information on those arrangements. To do so could compromise their integrity and affect individuals’ security,” a government representative said, as quoted by UK media.