Price Meizu 16s in Russia is lower than in China

Tomorrow will be the announcement of the flagship smartphone Meizu 16s, and today it became known to the Russian price. All the rumors that it will be more expensive Xiaomi Mi 9, for our country was irrelevant – it will be though not much, but cheaper. 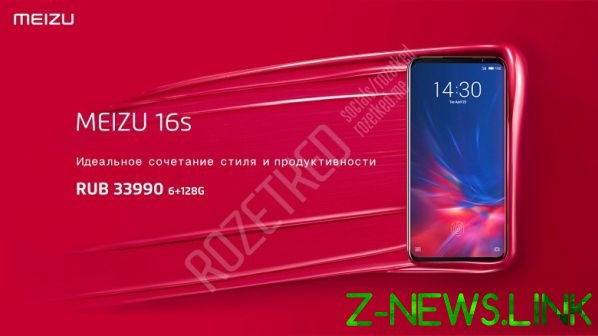 The design of the new Meizu 16s the same as last year’s Meizu 16th, which was released in August 2018. The phone got slim top frame of the screen under the camera at 20 MP and an earpiece, and visible borders display around the perimeter. The screen keeps the resolution of Full HD with a diagonal of 6.2 inches, and that AMOLED panel. The smartphone boasts a fast charging 24 watt for battery 3450 mAh, and the charger will be included in the package – it does not have to buy separately In the list of specs also include a Qualcomm processor 855 and the long awaited NFC module.