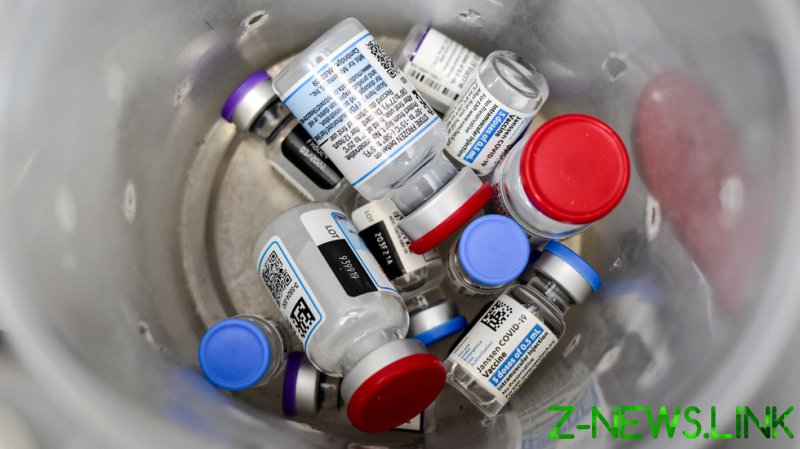 The program to help poorer nations to vaccinate their populations against Covid-19 is facing a problem, as many donations have a remaining shelf life too short to be properly distributed, a UN official has revealed.

In December alone, over 100 million doses offered to the UN’s COVAX program had to be rejected by aid recipients, most of them due to the looming expiration dates of the vaccines, Etleva Kadilli told the European Parliament on Thursday. The official heads the Supply Division of UNICEF, the UN’s agency for the betterment of children’s lives worldwide.

The agency later in the day said some 15.5 million of the doses rejected last month were reportedly destroyed. Some of the shipments were rejected by multiple countries.

Poorer nations have a number of issues with accepting the vaccines donated to them. Many lack storage capacity to receive shipments and have problems with rolling out vaccination campaigns due to factors like domestic instability and strained healthcare infrastructure. 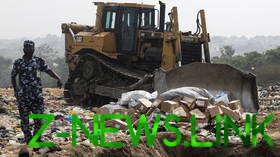 But the short expiration dates of vaccines donated to the sharing program is also a major problem, Kadilli told EU lawmakers.

“Until we have a better shelf life, this is going to be a pressure point for the countries, specifically when countries want to reach populations in hard-to-reach areas,” she said.

COVAX is currently approaching the delivery of its billionth dose, its management reported. The EU accounts for about a third of the doses delivered to it so far, Kadilli said.

The World Health Organization (WHO), which co-manages COVAX, has repeatedly described the lackluster assistance it received from donors amid the hoarding of vaccines by rich nations as a moral failure.

Some 92 member states missed the WHO’s 40% vaccination goal in 2021 “due to a combination of limited supply going to low-income countries for most of the year and then subsequent vaccines arriving close to expiry and without key parts – like the syringes,” WHO Director-General Tedros Ghebreyesus said during an end-of-year conference in December.

Some critics say the program was flawed from the start because it relies on the generosity of the wealthy instead of pushing for wider availability of vaccines to developing nations through the eradication of legal barriers like patent protection. Billionaire Bill Gates, who is an influential figure in global healthcare, has been a vocal opponent of stripping patent protections for medicines, though his foundation seemed to buckle on Covid-19 vaccines after facing criticism over the position.

Alternatives designed for the needs and capabilities of poor nations, like the open-source, patent-free Corbevax vaccine, have been suffering from lack of funding. The vaccine developed by two Texas scientists received more money from the charity arm of spirits maker Tito’s Vodka, which is based in their home state, than from the US government, the project’s co-director Elena Bottazzi told Vice.