‘Playing a similar audio’: ANOTHER suspicious truck searched by Tennessee deputies with bomb robot in wake of Nashville RV blast 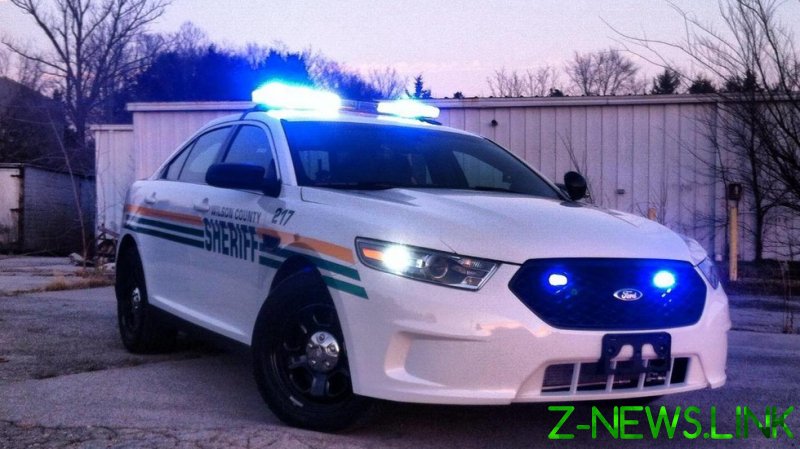 The vehicle, a white box truck, was stopped along Highway 231 South near Cedars of Lebanon State Park, Tennessee, on Sunday. The Wilson County Sheriff’s Office in Lebanon closed the road and investigated the “suspicious” vehicle, sending in a bomb squad robot.

As deputies surrounded the truck, local media reported that the driver had been detained. Neighboring Rutherford County Sheriff’s Office told WKRN News that the vehicle had been “playing audio similar to what was heard before the Christmas Day explosion in Nashville.”

Cedars of Lebanon State Park is located just 30 miles from Nashville. Two days earlier, an RV parked in the city’s downtown area exploded, laying waste to storefronts and injuring three people. Shortly before the explosion, a loudspeaker on the RV had broadcast an evacuation warning, and according to police, a countdown to zero and a recording of Petula Calrk’s 1965 pop hit, ‘Downtown.’

It is unclear which of these recordings was similar to the one allegedly broadcast from the box truck on Sunday.

Nashville police are investigating a man named Anthony Quinn Warner in relation to the Christmas Day bombing. As the FBI named Warner as a “person of interest” on Sunday, agents raided a property linked to the 63-year-old man. As the bombing  took place near an AT&T building, agents reportedly asked locals whether Warner had discussed any “paranoia about 5G technology,” or whether 5G technology was being used to “spy on Americans.”

Tissue was found near the blast site that could potentially be human remains, though it is still unknown whether this tissue belongs to Warner.