Home / business / Over Kalinovka was allowed to fly planes

Over Kalinovka was allowed to fly planes 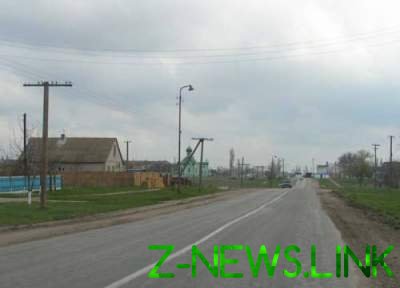 Tuesday, October 10, removed restrictions on the movement of aircraft over the Village in Vinnytsia region.

“As of 7:00 October 10, open fires burning and explosions of ammunition in the warehouse is not observed, opened to traffic in air transport”, – stated in the message of the Antimonopoly of Ukraine.

Rescuers found and seized 2012 explosive devices in the territory in the area of military warehouses, where there was a detonation of ammunition on September 26. Pyrotechnics cleanse the area of ammunition within a 5-kilometer zone around the Arsenal.