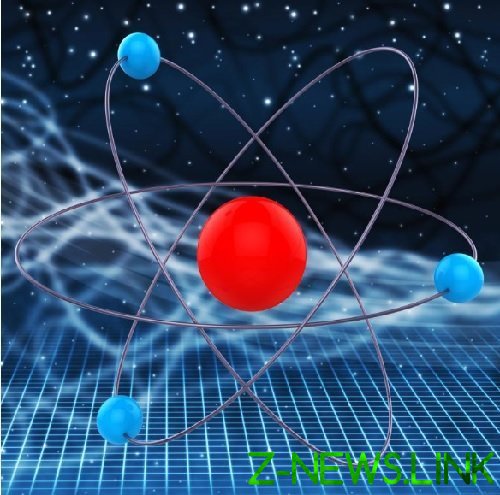 It seems incredible, but the human body and all around, from the micro to the macro levels of space is 99.9% empty space.

Most people on Earth feel quite relevant and quite material creatures. Everyone has friends, work, and some have a really big car.

But you may be interested to know that all of these objects in life — your friends, your office, your a really great car, you and everything in this incredible, vast Universe almost completely, 99.999999%, empty space.

Here’s the thing: the size of the atom is determined by the average location of its electrons. How much space is between the core and the outer shell of an atom? The nucleus is about 100,000 times smaller than atoms, which they are.

To imagine visually these dimensions, we give an example. If the nucleus of an atom was the size of a peanut, then the whole atom would be the size of a stadium. If we lost all the empty space inside our atoms, every one of us could fit in one particle of dust. And the entire human race would fit in the volume of a sugar cube.

So where did all of our body weight?

However, the mass of these quarks is only a tiny percentage of the mass of protons and neutrons. And the gluons that hold those quarks together, absolutely massless.

Many scientists believe that almost all of the weight of our body comes from the kinetic energy of the quarks and the energy of the gluons. 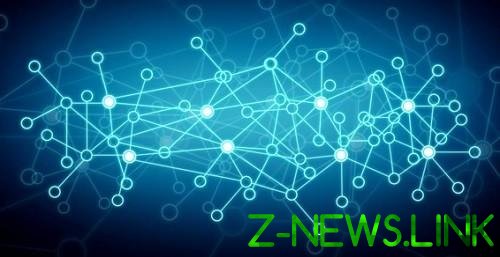 Thus the question arises. If all the atoms in the Universe are almost entirely empty space, why something that seems hard?

If our atoms are mostly empty space, why can’t we walk through walls? Why our machines do not fall through the center of the Earth to the other side of the planet? 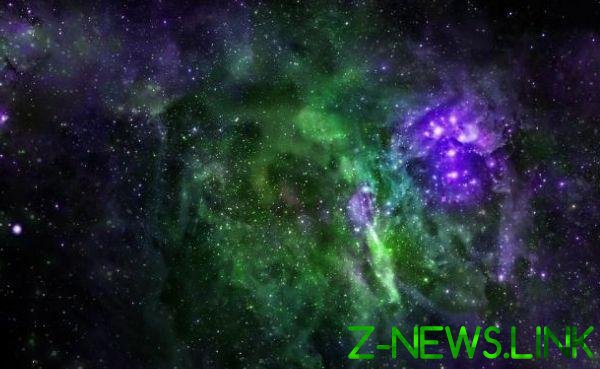 The illusion of our world

Not by chance the famous trilogy “the Matrix” has stirred up the minds of millions of people. Many, looking for the adventures of the hero of Keanu Reeves, tried on his impressions for yourself. An inner voice told us that the reality of our world, lies a great mystery.

Perhaps the illusion of our space is the void internal spaces of the particles. Then all the allegations that only the observable and tangible objects and phenomena of objective reality are negligible.

Our eyes record only the manifestation of quite large particles — molecules in this space. Everything inside the empty spaces of atoms or the empty spaces between planets and galaxies is not possible to capture using eye. But that does not mean that the matter and energy in other spaces does not exist.

In ancient times the sages understood this matter and viewed man and the Universe in a symbiotic relationship between the microcosm and the macrocosm. Technological development has limited the understanding of modern human space known elementary particles. But how many more levels there are in the micro and macro spaces?

The sages of the past with the supernatural powers could not reach the edge of the studied levels of macroscopicity and microscopically. Maybe we today should not limit their understanding of life only in the level of visible and tangible things?