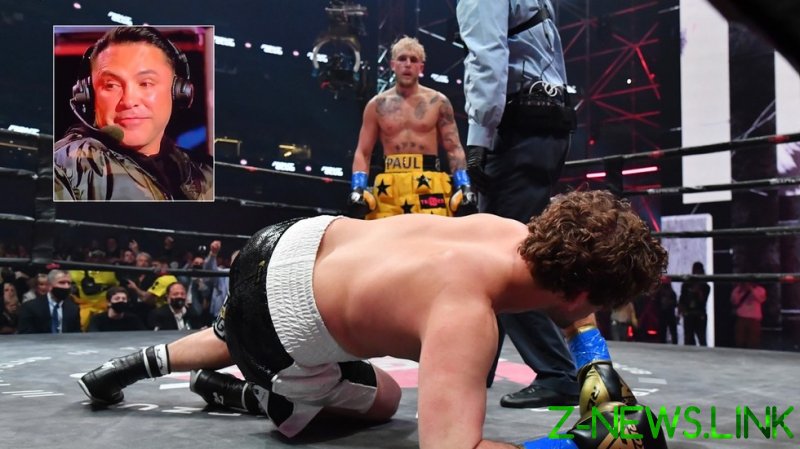 Sitting at the analyst’s desk with Flores, former six-weight world boxing champion De La Hoya was clearly under the influence and drew mockery worldwide online for slurring his words and embarking on lengthy rants.

Yet Flores for one won’t join the pile-on.

“He was trying to be funny, and I let him be who he is. So if he’s letting loose…he’s not fighting tomorrow, he’s not fighting a month from now – he’s fighting in July, so we are over two-and-a-half months until July,” Flores went on, in reference to the 48-year-old’s planned comeback.

“I don’t care. He didn’t offer me anything. He wasn’t stumbling on me. He’s having fun. He was being open and honest, and he was actually giving some decent analysis during points of that fight.

“If Oscar wants to have some fun, let him have some fun,” Flores said. “People are like, ‘Was he on a substance?’ I don’t know, and that’s none of my business. I was just there to ask him questions, and away we went.”

Flores was then moved on to last Saturday’s first-round KO in the main event, which led to suggestions of match-fixing by UFC supremo Dana White, among others.

“I don’t know of any man, no matter what they pay you, that’s going to allow another human being that’s built like Jake Paul drill you clean and have your head bounce off the canvas,” Flores scoffed.

“Because there’s only a little bit of padding on that canvas. It’s pretty much wood and steel on the bottom… and say, ‘OK, I’m going to have my head bounce off the canvas,’ knowing what could potentially happen.”

“How do you even choreograph that?,” Flores questioned.

“That doesn’t happen. He got drilled. He lowered his hands, the jab came down and the right hand followed that, and he got lit up. That’s exactly what happened.

“It takes too much effort to even come up with something like that, and the way our world works, if one person knows, unless they keep it to themselves, it’s going to get out everywhere. So you don’t think it would have come out already from somebody’s camp?,” Flores insisted.

De La Hoya, meanwhile, has apologized and admitted he was drunk on duty.

“I started having a couple drinks. And then [the Triller producers] told me, ‘Why don’t you go and commentate?’ And I was like, ‘Oh, man! Okay, okay,'” Oscar said on the DAZN Boxing show.

Meanwhile, knocking back further allegations of foul play due to Askren recovering so quickly, Flores suggested the former Bellator and ONE king was just “happy because he doesn’t have to go to the hospital, or he’s able to walk out under his own power and not get stretchered out of Mercedes-Benz Stadium”.

“At that point, Jake Paul’s in a no-win situation, because if he drills him again and he seriously hurts Askren, then he didn’t show restraint, but the fact that the referee stopped it, [they are going to say] ‘Oh, it’s an early stoppage,’” he added, on the finish some found premature.

“It’s not even his fault! He finds himself in controversy when he had nothing to do it because of the referee. What do you guys want him to do? Tell the referee, ‘Oh no, I’m going to use my discretion and punch this guy in the face again?’ That’s not the way it works,” Flores concluded on the spectacle.

Lastly asked to comment on a potential showdown between Paul and Bellator Conor McGregor associate Dillon Danis, who has an Instagram following of 1.2 million, Flores said: “Can you imagine the leadup to that fight? Oh my gosh, it would be nuts.”

“If you thought the pay-per-view numbers were through the roof on this one, this one would be a monster,” he predicted. 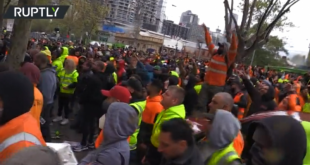 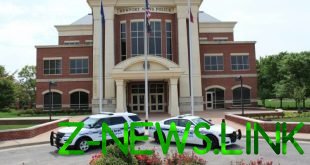 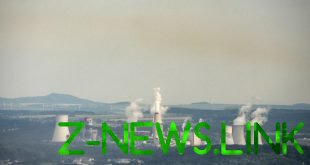