On the ISS there is a problem with the power supply 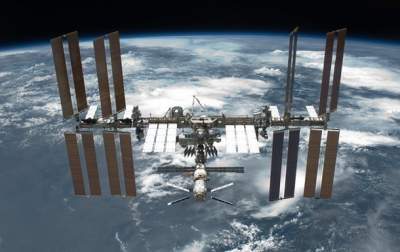 Discovered the problem with the power supply system. The crew and the International space station are in no danger.

On the International space station (ISS) on the segment of the US discovered a problem in the power supply system, the press service of the us space Agency NASA.

It is noted that the problem was discovered on the morning of 29 April specialists on the Ground. The problem arose with the switching unit MBSU distributes power to two of the eight power channels on the ISS.

At present NASA experts are trying to figure out the causes of the incident and to restore the system power supply.

“Air traffic controllers worked to route power through the remaining six power channels. Electricity generated by a solar station is supplied to all systems of the station on these channels food”, – stated in the message.

NASA said that the ISS crew and the station are in no danger.