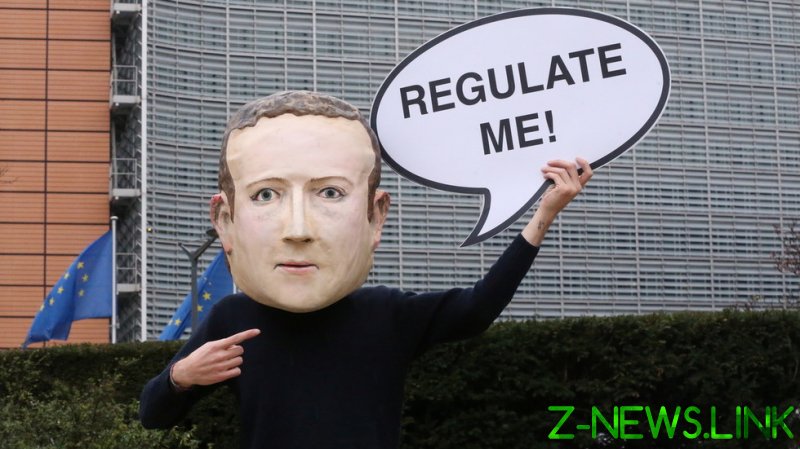 The CEO of Facebook posted a lengthy reaction to this week’s outage of company services and the congressional testimony of Frances Haugen, a former Facebook product manager who accused the company of various sins, including putting profit before the safety of children.

Much of the essay was a rejection of the accusatory narrative framing, while arguing that Facebook is actually a force for good, interested in the well-being of its users rather than financial benefits or market share. Zuckerberg also said he wants his company to be more regulated, because “at some level the right body to assess tradeoffs between social equities is our democratically elected Congress.”

Haugen’s testimony before the Senate Subcommittee on Consumer Protection, Product Safety, and Data Security focused on how Facebook supposedly ignored harm that its products pose to children and the American society in general. She was touted as a brave ‘whistleblower’ by the mainstream media, but skeptics say her interviews and appearance before Congress are just a public relations campaign meant to whip up support for more restrictions on online speech.

Zuckerberg implied that Haugen was creating a false narrative about Facebooks’ research programs, and that this line of criticism gives tech companies the wrong incentives.

“If we attack organizations making an effort to study their impact on the world, we’re effectively sending the message that it’s safer not to look at all, in case you find something that could be held against you,” he said, warning that this path “leads to a place that would be far worse for society.”