Home / Incident / Odessa: in a private house found the bodies of men and women

Odessa: in a private house found the bodies of men and women 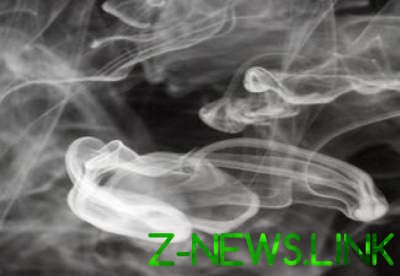 Previously, the couple were poisoned by carbon monoxide.

Yesterday, 14 November at 19:50 in law enforcement bodies received a message that in a private house on the alley of Labor died a man and a woman. About it reported in Department of communications of the regional police.

“The investigative team went to the scene. In the household survey were found the bodies of 54-year-old local resident and 34-year-old man without external signs of violent death. The preliminary cause of death was asphyxiation with carbon monoxide”, – said the police.

See also: Triple car accident in Odessa: among the victims the child

The bodies were sent for forensic examination. Already opened criminal proceedings on the incident marked “an accident”.