Obtaining alcohol from sewage is becoming a reality 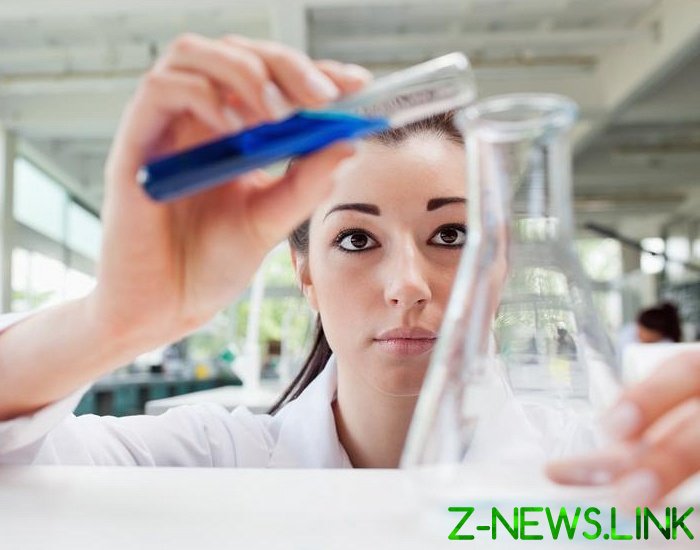 According to experts of Institute of petrochemical synthesis RAS, such substances can be used as additives to motor fuels

MOSCOW, February 3. /TASS/. Researchers from the Institute of petrochemical synthesis of RAS have developed a technique that allows to isolate the useful alcohols and ethers from the effluent of petrochemical and pharmaceutical industries. Such substances can be used as additives to motor fuels to improve their quality, said Monday the press service of the Russian science Foundation (RNF).

“Developed membrane, not only allow you to select the nutrients from sewage, but can also be used to separate oil and associated gas. It is important for our country, which occupies a leading position in the production of natural gas,” – said Ilya Borisov, principal researcher, Institute of petrochemical synthesis, Russian Academy of Sciences, quoted in a press-service of the RSF.

In recent years biologists, chemists and other scientists began to develop new methods of wastewater treatment that make this process favorable from an economic point of view. On the one hand, these approaches allow the use of organic products of this processing as fertilizer in fields and gardens, and on the other they can be used to extract gold and other valuable metals from the waste water of industrial enterprises and urban sewage.

Borisov and his colleagues have solved one of these problems associated with the wastewater generated by petrochemical and pharmaceutical industries. The fact that these companies require for its operation a lot of water, which includes various alcohols, ethers and other substances of organic origin, containing the oxygen.

These compounds are present in wastewater in large enough, but a disadvantage for commercial extraction quantities. For this reason, owners of such plants usually treat polluted water with germs, which simply destroy all the organics in the effluent, not used in the manufacture of other useful substances.

Borisov and his colleagues found that this process can be made commercially viable if removing alcohols and esters with a special membrane through which gaseous alcohols and esters penetrate faster than water. As shown by the first experiments, they created a system based on such membranes, it was about three times more effective than known industrial analogues, which will allow the development to quickly find their application in practice.