Home / WORLD / Nuclear arms race ‘stupid,’ Beijing will make sure it can destroy US just ‘ONCE’ – Chinese media boss 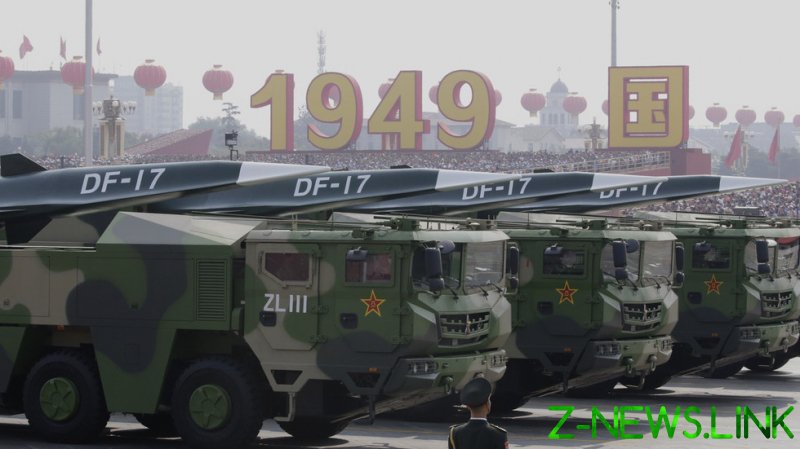 “China won’t engage in a nuclear arms race with the US. We think it’s stupid. I know that the US can destroy China 10 times, but we will MAKE SURE we have full capability to destroy the US once,” Hu Xijin tweeted on Wednesday.

Hu was commenting on an opinion piece by Laura Grego, a fellow at the MIT Laboratory for Nuclear Security and Policy, who warned that the US development of missile defense systems has caused Russia, China and others to develop more dangerous weapons capable of defeating them.

“China’s new missiles hedge against the possibility that the United States may one day believe its technical advances permit it to strike China first while remaining invulnerable to a retaliatory nuclear attack,” wrote Grego, referring to the recent reports of a hypersonic missile test that Beijing has obliquely denied.

This is precisely the point Hu made last week, urging the US to “abandon the crazy idea that it can strike China and Russia, but they can’t strike it” and to remember how the Cold War-era doctrine of mutually assured destruction (MAD) helped defuse nuclear tensions.

Hu has been in charge of Global Times since the English-language daily launched back in 2009, under the auspices of People’s Daily, the principal newspaper of the Communist Party of China.

Wednesday’s tweet is a shorter, sharper version of an argument he’d made ten days prior, saying that China’s development of nuclear deterrence aimed “to ensure that the US abandons the idea of nuclear blackmail against China, or using nuclear forces to fill the gap as US conventional forces cannot crush China.”

Reports earlier this month that the People’s Liberation Army has successfully tested a nuclear-capable intercontinental hypersonic missile have caused alarm in Washington, with US officials saying they were caught by surprise.

In an interview on Wednesday, Chairman of the Joint Chiefs of Staff General Mark Milley said the “very significant event” was “very concerning” and “very close” to a Sputnik moment, a reference to the 1957 shock to the West when the USSR launched the first-ever orbital satellite.

Russia already stunned the US and NATO in a similar fashion back in 2018, rolling out several advanced weapons systems – including two hypersonic missiles, Kinzhal and Avangard. Another hypersonic missile system, dubbed Zircon, has been successfully tested since then. 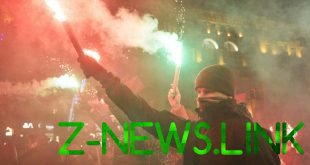 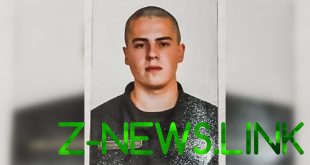 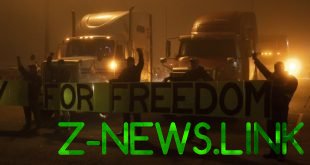