Home / WORLD / ‘Nothing to suggest’ this is a domestic terrorism event, says PM Ardern, after four stabbed in Dunedin supermarket, New Zealand

‘Nothing to suggest’ this is a domestic terrorism event, says PM Ardern, after four stabbed in Dunedin supermarket, New Zealand 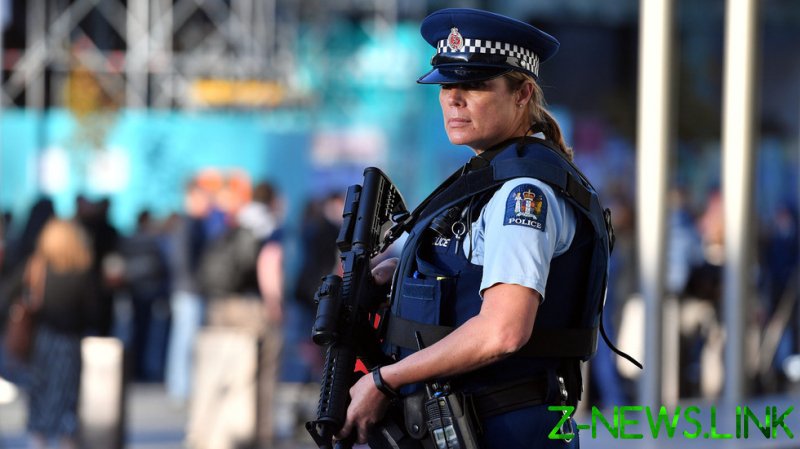 Speaking on Monday, Prime Minister Jacinda Ardern said the attack at a supermarket earlier that day did not appear to be motivated by “domestic” terrorism. “There is nothing to suggest, from the police’s perspective, that this is what they would define as a domestic terror event,” Ardern told reporters.

Police said they had detained a man that they believe to be responsible for the four stabbings, although they are yet to formally interview or charge the alleged offender. “On the face of what we currently know, we believe this was a random attack,” Paul Basham, commander of the Southern District, told reporters in Dunedin during a televised statement.

Basham described it as an “extremely traumatic event” for those involved, adding that the police arrived at the supermarket to find the alleged offender detained by shoppers.

The police chief said that the alleged assailant, along with his victims, were receiving treatment in hospital. According to the BBC, three of the four victims are in a critical condition.

The attack, which took place around 2:30pm (3:30am BST) at a Countdown supermarket in central Dunedin, is a rare incident of mass violence in the country. However, authorities have been on alert since 2019 when a white supremacist attacked two Christchurch mosques, killing 51.