North Korea may test a hydrogen bomb in the Pacific ocean 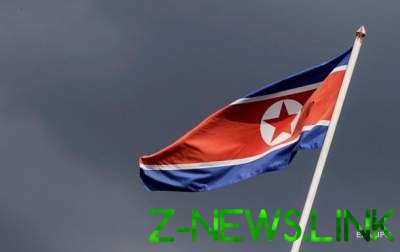 In North Korea’s foreign Ministry told about a possible response to the threat of the American leader.

Possible answer North Korea in the speech of the US President Donald trump may be “unprecedented” test of a hydrogen bomb in the Pacific ocean. This was stated by Minister of foreign Affairs of the DPRK ri Yong Ho, who is in new York to attend the UN General Assembly.

“This may be the most powerful detonation of a hydrogen bomb in the Pacific ocean,” said North Korean diplomat.

“We have no idea what actions can be taken, as it will be the decision of the leader, Kim Jong-UN”, he added.

We will remind, the Chairman of the DPRK foreign Ministry came after a statement the North Korean leader Kim Jong UN on the most stringent measures in response to the speech of the American President Donald trump, in which he promised to destroy the DPRK.