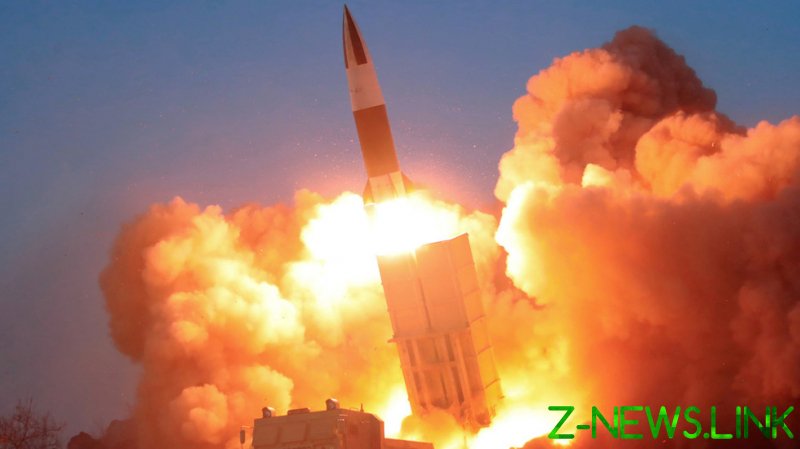 The projectiles, alleged to be ballistic missiles, appear to have landed outside of Japan’s exclusive economic zone, according to the coast guard. Neither Japanese authorities, nor the South Korean military, have shared additional details about the suspected launch.

The reported launches come not long after North Korean state media stated the country had successfully tested a new long-range cruise missile on Monday, which reportedly traveled some 1,500km (930 miles) before hitting a target in Pyongyang’s territorial waters.

The move was denounced by Washington, with the Pentagon saying it proved North Korea is a threat to “its neighbors and the international community,” while Japanese officials also noted they were “concerned” over the reports.

Within one day of the earlier launch, US, South Korean and Japanese envoys met to discuss Pyongyang’s nuclear and ballistic missile programs, with the head of the US delegation, Sung Kim, stating that “recent developments in the DPRK [Democratic People’s Republic of Korea] are a reminder of the importance of close communication and cooperation from the three countries,” apparently referring to Monday’s missile test.