Nokia 8 version 6-128 GB will be released in October

Finnish flagship smartphone Nokia 8, was released in August of this year and became on a par with Samsung S8, LG G6, Xiaomi Mi 5 6 and OnePlus. However, it is available in versions with 4 GB of RAM and 64 GB of internal memory, but soon this will change – being prepared for release new top-end version. 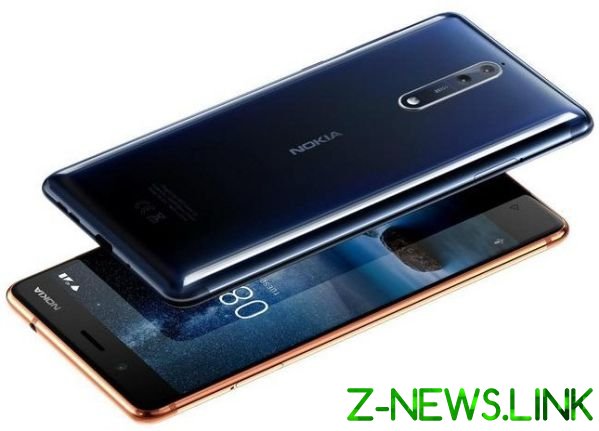 Just next month, the Nokia 8 will be available with 6 GB RAM and 128 GB ROM, and the device is already actively tested by the European regulators and the Federal communications Commission FCC. In the Old world the device will be available in the first place, based on the highest demand for the smartphones of the brand in this region. All other features of the gadget remained unchanged, but this is understandable: Nokia doesn’t want to spoil in advance to itself sales of its new flagship called Nokia 9, which should see the light at the end of this year.

This, recall, is frameless candybar-style LG V30 and Samsung Note 8, and the Novo modification Nokia 8, the frame of her screen, and the selection of body colors, on the contrary, is missing. Sold the phone only in dark blue, no alternative, but it will probably be a temporary limitation, since many people will want to buy the maximum configuration of the smartphone in a black color. Release Nokia 8 is scheduled for October 20 at a price of 670 euros.