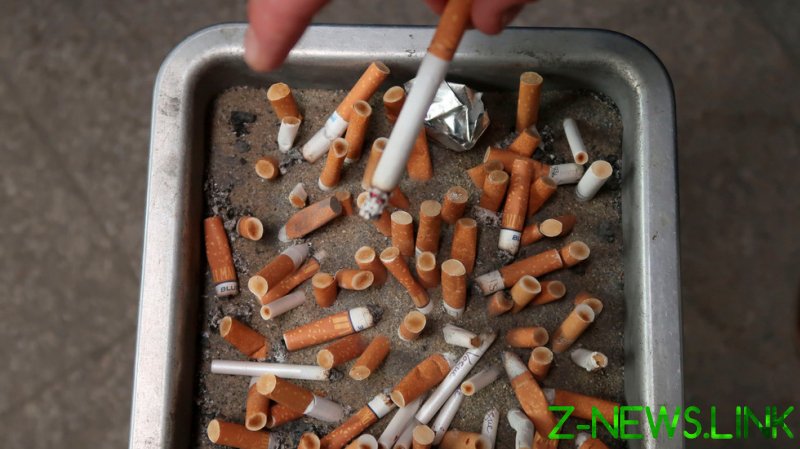 Under the country’s Smokefree Aotearoa 2025 Action Plan, New Zealand hopes to gradually increase the legal smoking age and ultimately prohibit cigarette sales to anyone born after 2004. The initiative also calls for a significant reduction in the level of nicotine allowed in tobacco and places restrictions on where cigarettes can be sold. The government would also set a minimum price for all tobacco products.

As the name of the plan suggests, the goal is to phase out tobacco use in the country over the next few years, creating a “smoke free” New Zealand by 2025. The country’s Health Ministry explained that while smoking rates have declined over the past decade, “much work still needs to be done,” particularly to reduce tobacco use among “Maori, Pacific peoples and those living in our most disadvantaged communities.”

New Zealanders have been invited to “provide feedback” about the action plan, which was formally released on Thursday. Residents will have until May 31 to share their thoughts on the matter before it enters the next phase towards becoming law.

Associate Health Minister Ayesha Verrall said that around 4,500 New Zealanders die each year from tobacco-related ailments and that the government was committed to “accelerated progress” in its fight against smoking.

“We need a new approach… Business-as-usual without a tobacco control program won’t get us there,” Verall argued.

While the initiative has been hailed by some advocacy groups, it is not without its critics. Some have warned that limiting the sale of tobacco would bankrupt shop owners. The restrictions could also fuel an unregulated black market for tobacco products. The government has even acknowledged that the amount of tobacco products smuggled into the country has “increased substantially” in recent years.