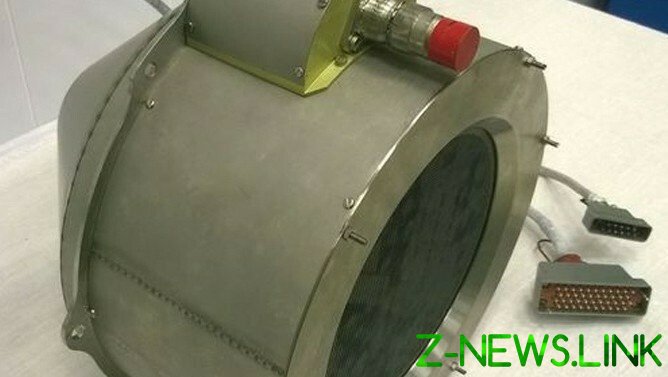 TASS, June 16. The experts of Roscosmos successfully finished firing the docking tests of a new ion engine ID-200 KR, which is developed in the Center of them. Keldysh. This writes the press service of the Corporation.

The principle of operation of ion thrusters based on the fact that they ionize the gas (mostly used inert gases such as xenon, argon and so on) and disperse it via the electric field. These engines are very efficient: they consume relatively little fuel, while accelerating to very high speeds. However, they require quite a lot of energy for the acceleration of ions, so such engines are now used mainly for controlling the artificial satellites and a small spacecraft.

Engine ID-200 CU is part of a series of ID-200, which is developing the Center of them. Keldysh. It has capacity up to 3 kW, the tests showed that the engine can develop the specific impulse up to 4500 C. For comparison, the specific thrust of the solid rocket motor reaches 250, the engines on a mixture of liquid oxygen and hydrogen to 450 C.

During testing, the developers have worked out the algorithms for motor control. The constituent parts of the electric propulsion installation specialists of the center are planning to use geostationary satellites.