Home / WORLD / New Covid-19 vaccines will be necessary by mid-2022 to combat ‘next generation’ of virus strains, BioNTech CEO says

New Covid-19 vaccines will be necessary by mid-2022 to combat ‘next generation’ of virus strains, BioNTech CEO says 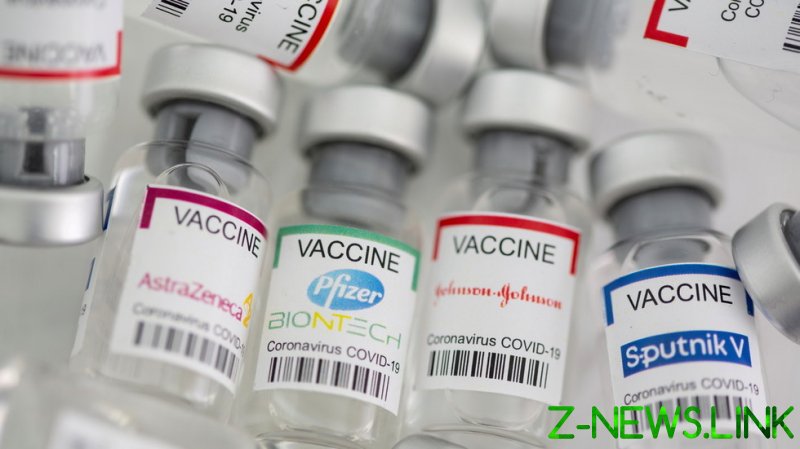 The German firm’s CEO, Uğur Şahin, told the Financial Times that Covid-19 variants such as the Delta strain were more contagious but could be tackled by booster shots of current vaccines.

However, he added that mutations would emerge that could slip past the body’s vaccine-acquired immune defenses.

“This year, [a different vaccine] is completely unneeded. But by mid next year, it could be a different situation,” Sahin said, adding that “tailored” versions of current vaccines would be needed to specifically target the new strains that emerge.

Sahin declined to forecast how the Pfizer vaccine would be priced in the future, but told the newspaper that it would still be needed in the coming years.

Meanwhile, a new study suggested that fully vaccinated recipients of the two-shot Pfizer vaccine lose the vaccine-induced antibodies after about six months. In roughly half of all subjects in the study, the antibodies that help block infection against coronavirus variants such as Delta, Beta, and Mu could not be detected six months after the second dose, the non-peer-reviewed study published in bioRxiv claimed.

Noting that antibody levels “drop by nearly 10-fold” in seven months, the study’s authors told Reuters that the findings suggested booster shots administered “around six to seven months” after initial immunization would “likely enhance protection against SARS-CoV-2 and its variants.”

Last month, the US Food and Drug Administration allowed for a single booster dose of the Pfizer-BioNTech vaccine for senior citizens and those at high risk of severe Covid-19. The booster dose will be administered six months after the first series of shots.