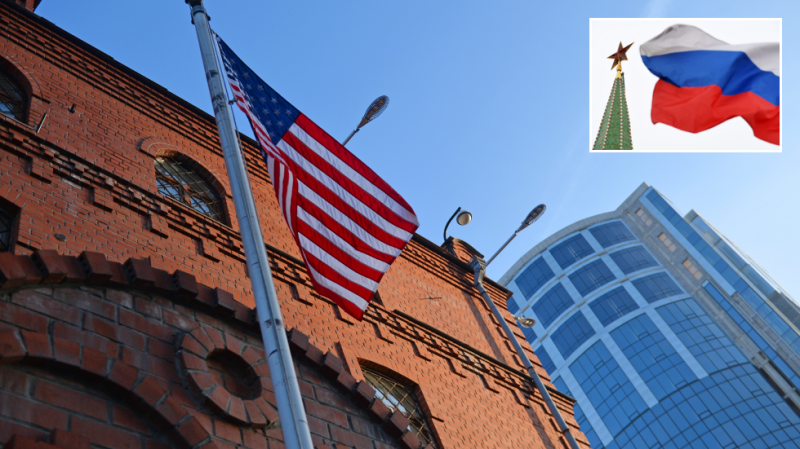 The study, released on Wednesday by the European Council on Foreign Relations, found that the vast majority of more than 16,000 respondents living in the bloc’s member states believe relations between the East and West are under serious strain.

Around 59% of those surveyed from across 12 countries, including France, Germany, Italy, Poland, Austria, and Spain, said that a new Cold War is already afoot between the US and Russia. However, closer to home, only 44% said that the EU had already been pulled into the conflict, and just one in four believed that a state of hostile relations exists between Moscow and their own capitals. Only in Poland and France did a majority of respondents say the geopolitical rows were actually affecting their own country, with the rest saying they were being fought by the bigger players.

At the same time, the belief that a new Cold War had broken out between the US and China was held by nearly two-thirds of all respondents, while only half that number felt the EU was in the same position. Just one in six thought their own country was coming up against Beijing. A higher number of those surveyed felt the supposed conflict between Brussels and Russia was more real than the one with China.

However, the verdict on America’s potential success in the purported new world order was unclear, given that very few believed Washington still has the power to dictate the global state of affairs. Asked who they believe has the most say over how the world is run, only 13% said the US government. This is slightly fewer than the 14% who said power is in the hands of “a hidden network of global elites,” or the 16% who named billionaires like Bill Gates, Charles Koch, and Mark Zuckerberg.

The most common response was that multinational companies have the most sway over the way the world works, with 22% choosing them as an option. However, coming in at a close second, 21% optimistically chalked up responsibility to “legitimate national governments and parliaments working together.”

In July, former Kremlin adviser and leading Moscow academic Sergey Karaganov warned that a new Cold War is indeed on the cards, but he said Russia is already winning it. “There are several factors that allow us to talk about good chances for success,” the professor claimed. Moscow’s newfound partnership with China, he said, means that the two countries can turn their focus exclusively to the West, rather than fighting between themselves as they did during the days of the Soviet Union.

“Knowing Russian history and the psychology of our people and political class, I think that we will not sell out our sovereignty to anyone,” he added. “I also hope for the wisdom of the Chinese political class. If I were Chinese, I would never do anything against Russia.”