Home / WORLD / Never inclusive enough: Guide for use of woke pronouns by British law association met with storm of mockery 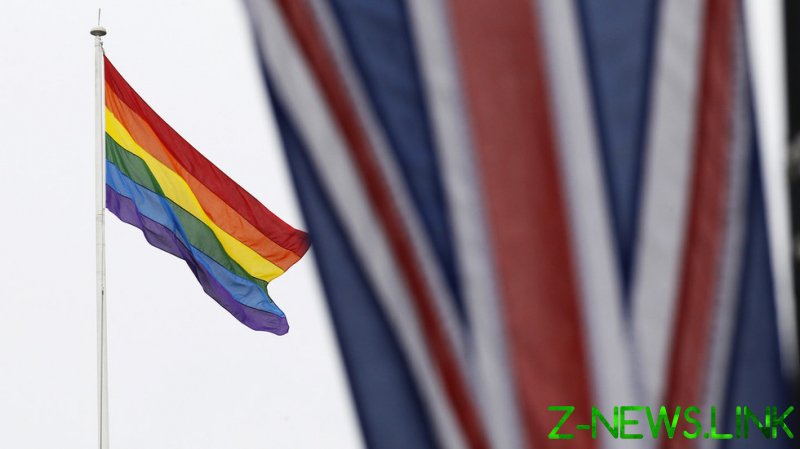 The law association, which represents and governs solicitors in the jurisdiction of England and Wales, has been actively participating in the virtual celebration of Pride Month, sharing its latest contribution on social media late on Saturday.

The group showcased its supposedly inclusive guide on how to ‘properly’ use pronouns in the workplace to avoid offending anyone.

“We frequently, and likely subconsciously, interpret or ‘read’ a person’s gender based on their outward appearance and expression, and ‘assign’ a pronoun,” the guide reads. “However, our inference as to that person’s gender identity may not be correct.”

The group gave a series of tips on how to avoid this potentially offensive behaviour, providing examples of what a truly woke solicitor should say. Among other things, the association urged lawyers to “try to get into the habit of using ‘they/them’ until you know someone’s pronouns,” as well as to ‘discreetly’ ask a person for their pronouns, saying things like “Sorry, I didn’t catch your pronouns.”

The advisory also suggests a rather awkward way of introducing people to one another, saying things like “This is Jen, they work in finance. This is Fred, he works in marketing.”

The Law Society’s way of celebrating Pride Month, however, has flopped spectacularly, as the guide received an overwhelmingly negative reception online with virtually no positive reactions in sight.

Many users with feminist views found the guide not woke enough and ultimately offensive to women, pointing out that the examples provided referred to the finance Jen as “they,” while the marketing Fred was referred to as “he.”

The more conservative-minded crowd said the whole pronoun thing and the supposedly ‘discreet’ ways of inquiring suggested by the Law Society was quite offensive in itself, warning that bothering with such nonsense could easily steer a conversation into a criminal law area.

Others, apparently jokingly, said the guide is already outdated given that there is an ever-multiplying number of gender identities, and the pronouns referred to in the document were probably insufficient to please everyone.

Those with less-than-conventional pronouns were quick to show up in the thread as well, coming up with quite cheeky demands like requesting that people address them only by the association’s bank account details.