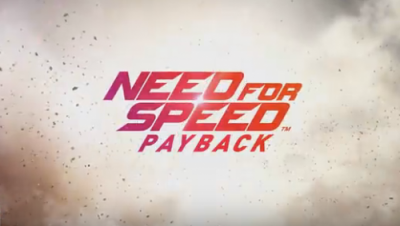 In the new part of the racing series Need For Speed: Payback for the convenience of gamers have made some adjustments.

Now the number of Grinda in the game has declined. This was announced by the representatives of Electronic Arts after a wave of disturbances.

In a special section of Reddit, the representatives of Electronic Arts said that he is closely listening to everything that fans say, and try by all means to correct errors, but to disable microtransactions thing has not yet been reached, but the players have already reduced the need for acute grinde.

Now most gamers during the game will receive an increased reward, both in points and cash. Delivery will contain unique details high praise for the riders who finished in 2nd place and so on. Experts say that the changes are not really global, but the authors Need for Speed: Payback to stop there plan.

In the future game Studio will review the shop details and increase the number of sold parts before, not once asked fans. The developers promise that will not cease to listen to the opinions of the public.