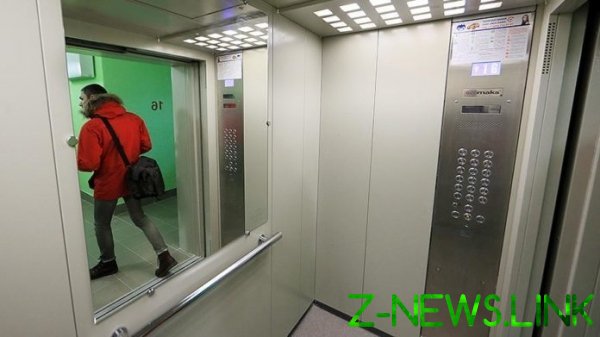 Elevator was broken after workers loaded him into 200 kg of cargo.

Tragedy struck at the construction warehouse where they sell wholesale building materials. Under the weight of the loaded lift men died on the spot. Workers were 23 and 32 years.

As it became known, the lift was broken after workers loaded him into 200 kg of cargo.

According to the preliminary version of the tragedy, the lift could not bear the weight of cargo.

“What was the cause of the tragedy, security breaches or failure of lift — find out the investigation”, — stated in the message.

Earlier it was reported that in case of breakage of Elevator in Sumy high-rise building were killed after the walk baby in the stroller.