Near Kiev was beaten and abused 21-year-old girl 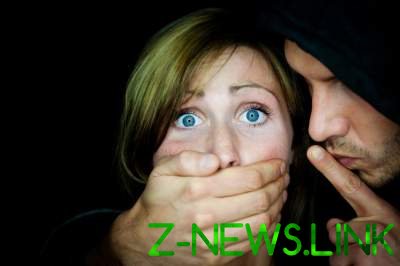 The violence of the attacker filmed.

The attacker shot the event on camera, and then extorted the victim’s money for the non-proliferation of videos.

The incident occurred in the summer of 2017.

It is established that 45-the summer man found on the website in the Internet ad 21-year-old girl in front of me, called her and invited ostensibly to interview at their home in one of the villages baryshevsky district.

When the girl came to the residence of the attacker, the man, being drunk, beat her up, tied up and raped. His victim, the man held in his house until the next day, raped and beaten.

Everything that happens maniac was shot on my phone, and after the girl demanded $ 2,000 for the fact that the records will not get to the Internet.

The male victim was released only after she promised to bring him money.