Near Kiev kidnapped the employee of the Prosecutor’s office 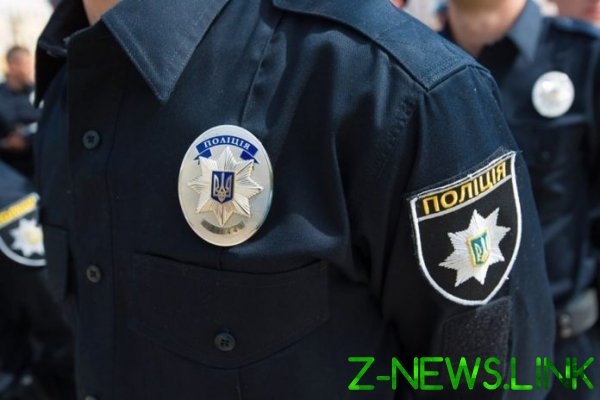 The kidnapping occurred after the accident.

May 24, Boryspil district, Kyiv region there was an accident involving two cars. Then one of the participants of the accident was taken away in an unknown direction on the second car.

At 12:15 in Kyiv region and introduced operational plan “Siren”.

According to preliminary information, in one of the villages in Boryspil district of Skoda grey blocked the road and the Toyota collided. After which the woman driver of the Toyota was gone, and the car remained standing in the middle of the road.

Skoda left in an unknown direction. Now the car is wanted by law enforcement agencies. According to unconfirmed information, the woman driver of the Toyota, previously worked as an Advisor Lutsenko, and now works in the Prosecutor’s office.