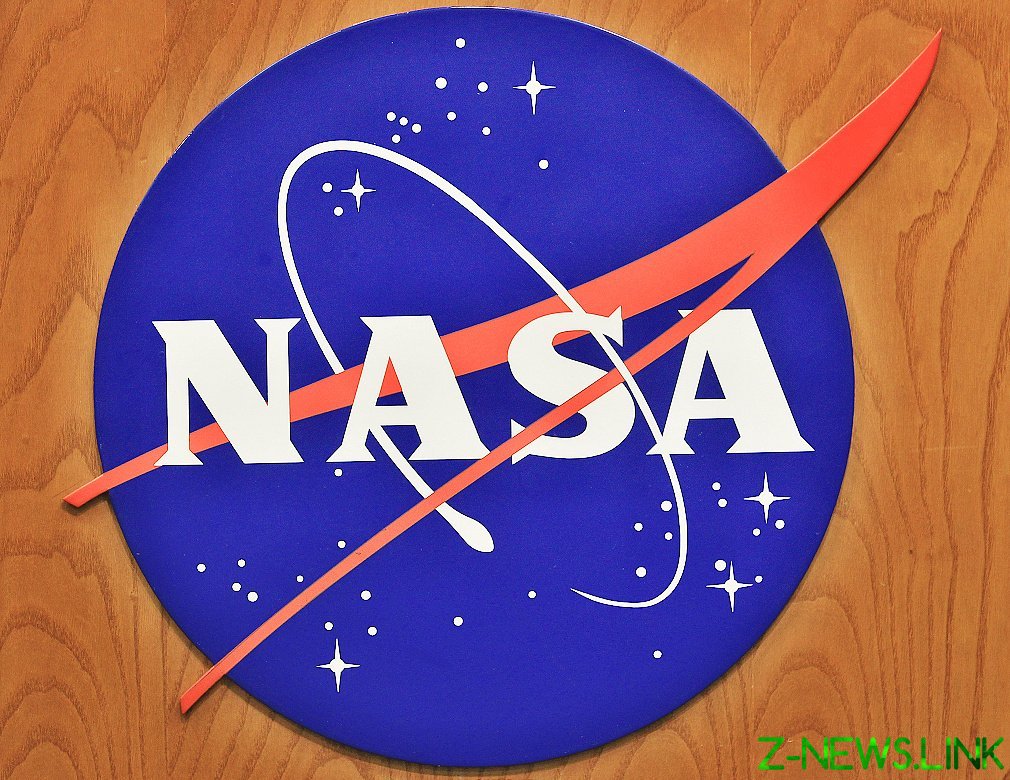 The us space Agency spoke about new research mission, which NASA plans to study how the Sun formed solar storms. Thanks to the SunRISE program scientists want to better understand the Solar system and to protect the astronauts who will go to the moon and Mars, says the press service of NASA.

A “bug” in the Sun’s corona. The Sun leaves the Observatory “Parker”, which will revolve around the star at a record low orbit. Why?

“We’re excited to add a new mission to our space fleet. It will help us to better study the Sun and how our star affects the space between planets, said Nicky Fox, head of NASA’s heliophysics management. – The more we know about how the Sun affects space weather, the more we can protect astronauts and spacecraft from this effect”.

The mission will include six satellites the size of toaster that will work as a single telescope. It was called SunRISE – a reduction from Sun Radio Interferometer Space Experiment space experiment to study the Sun using radio interferometer. On a mission NASA has allocated $62.6 million, will launch no earlier than July 1, 2023.

With the help of satellites, SunRISE, scientists plan to create three-dimensional maps of the regions of the Sun, which become the sources of disturbances of the space environment that cause solar storms. In addition, the mission will ensure that helps the particles to accelerate during the movement from the Sun.