N-ICE move: Rival Russian hockey team invites shunned cheerleaders to match after own club ditched them due to ‘jealous wives’ 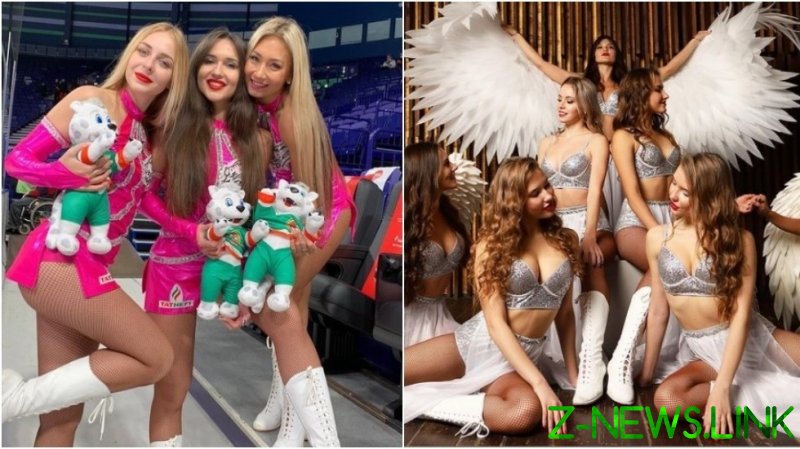 The Bars Angels support group were told by bosses that their services were no longer required just before the start of the season.

Reports suggested that the decision was made by the Kazan-based club as they wanted to move in a more ‘family-friendly’ direction – with former group leader Rigina Barieva explaining that “supposedly other people’s wives don’t react very well to beautiful girls.”

The news of Bars Angels being dumped made headlines far and wide – including in the US – while some figures in Russia criticized the decision.

Former ice girl-turned-TV presenter Ulyana Trigubchak wrote an angry Instagram post, fuming: “Against the background of what is happening now in Afghanistan, such decisions by AK Bars are generally some kind of cringe.

“Tatarstan, will you soon put on a burqa for everyone? Or are you waiting for the arrival of the Taliban?”

Bars Angels have set up a change.org petition where fans can voice their support. Just over 600 people have signed up so far, out of a target of 1,000.