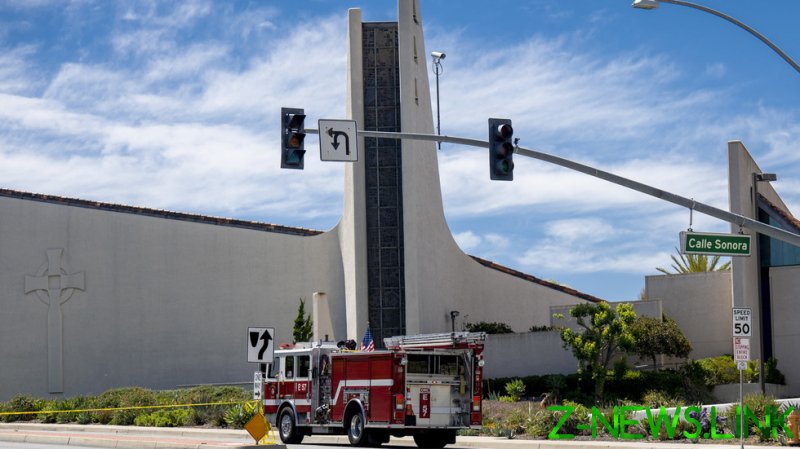 At least six people have been injured in a shooting at a church in Laguna Woods, California, according to the Orange County Sheriff’s Department.

One victim was pronounced dead at the scene, while four others were “critically wounded,” authorities confirmed. Another person suffered “minor injuries” and was also enroute to the hospital.

“We have detained one person and have recovered a weapon that may be involved,” the sheriff’s office confirmed in a tweet, promising to provide more information “as quickly as possible.”

Authorities have not shared information on a possible motive at this stage as law enforcement officers continue their investigation.

The incident comes a day after a mass shooting in the state of New York, in which ten people were killed and three others injured after an 18-year-old gunman opened fire at a supermarket in Buffalo. Authorities called it a “hate crime” and “racially motivated violent extremism” as most of the victims were black.