MPs backed £4-billion cut to UK foreign aid budget – No, it’s not a Scrooge-like move, because charity begins at home 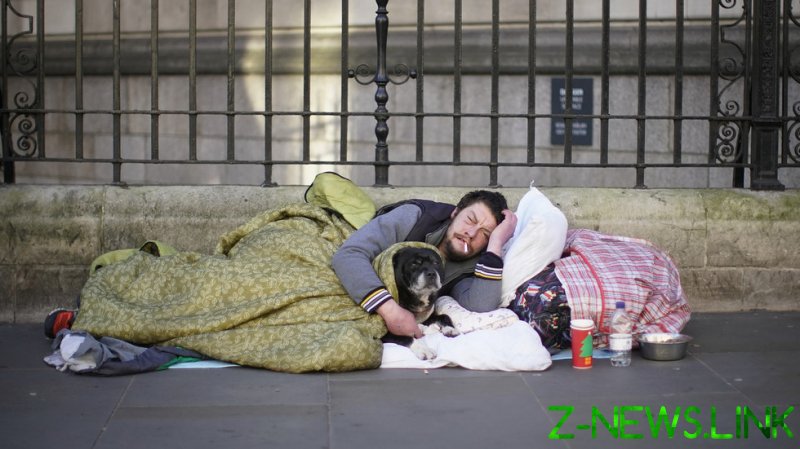 Personally, I am glad to see a reduction in the foreign aid budget, but some Conservative MPs joined with Labour and voted against the cut. They claimed that it would harm the UK’s standing in the world and result in disease and deaths. The fear of losing the vote led to the PM offering to reinstate the 0.7% figure once the economy has improved. As is often with Boris Johnson, this is short-term gain for long-term pain, as the commitment makes him a hostage to fortune.

I would argue that there is clear logic in the government’s case to reduce the foreign aid budget. As a result of the Covid crisis, the UK suffered its biggest recession in 300 years. Moreover, last year the government was forced to borrow nearly £300 billion, as the economy grinded to a halt. This represented the highest amount borrowed by any UK government since the Second World War. The money has to be recouped from somewhere and I would suggest that the foreign aid budget is not a bad place to start.

Moreover, I have always argued that it is trade and not aid that will pull third world countries out of poverty. Simply doling money out only creates an environment of dependency. Now as the UK can now set its own tariffs following Brexit, free-trade deals can be agreed with developing countries. Indeed, according to the government, tariff reductions have already increased trade with some developing countries by £1 billion. And long may this continue.

To understand the origins of the foreign aid issue and why it has become such a bone of contention, we have to go back a decade. David Cameron, the then UK PM, was determined to shake off the Conservatives’ image of being “the nasty party.” One of the ways he tried to do this was by making a commitment to hand over 0.7% of GNI as foreign aid. He even went so far as to make it law. However, when Cameron then encouraged the world to follow suit, his appeals fell on deaf ears, proven by the fact that other wealthy countries are still clearly not pulling their weight.

Even with the reduction to 0.5%, the UK will still be giving over £10 billion every year in foreign aid. Compare this to Japan, which only hands over around 0.3% of GNI as foreign aid, and also to the United States, which only gives 0.17%.

Indeed, the UK will still be paying more in foreign aid than Italy, Portugal and Spain combined. So let us not have any carping about the UK spending £10 billion. It is certainly not Scrooge-like, as it has been portrayed, but rather a case of the government looking after its own people when times are hard.

This move will be supported by the British public, who are used to reading stories about how foreign aid has been squandered over the years. In 2018 for example, the UK gave China £55 million to fund a number of projects, including an awareness campaign to reduce salt intake. And then we have the REALLY silly stories, such as the funding of juggling lessons in Tanzania and yoga lessons in India. I know that is all small beer in comparison to the billions on offer, but it riles the British public and has ensured that foreign aid has become a hot topic over the past decade.

Concerns have also been aired by parliamentary committees that there is no effective oversight as to how and where the foreign aid budget is spent. This can be the only reason why the UK hands over the hard-earned cash of its taxpayers to wealthy countries like India and China. Do not forget that this is the same China that is projected to be the largest economy in the world by 2050; and it is the same India that has its own space programme and has more millionaires and billionaires than the UK.

Now, before I finish, I want to say that no one, bar the odd nutcase, wants to see the foreign aid budget cut to zero. We still want to see aid going where it is needed. We just want to see more oversight and the money getting to the people who really need it. And we certainly don’t want to see it going into the pockets of charity fat cats.

Finally, we want to see other countries do their bit and not stand by idly whilst the UK taxpayer foots the bill. All we want is fairness.

It was once said that the UK can no longer be the “world’s policeman,” which is true. But it also cannot continue to be the world’s bank, especially when other wealthy nations are not pulling their weight and the UK economy has taken a battering from Covid. As the saying goes, “Charity begins at Home.”