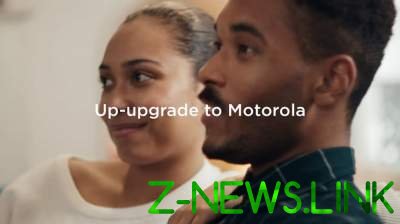 Motorola made a joke about Samsung’s new advertising

In early November Samsung fairly mocked at Apple, showing the superiority of Galaxy over iPhone: in particular, copertina got for refusing a 3.5 mm connector, and later the introduction of protection against water and other things. Apple did not react to the trailer, but Motorola decided potrollit Samsung.

In a new video the guy sits with the Galaxy Note8 and watches the video. His girlfriend joins in the viewing, but pulls out a Motorola smartphone, connect to it module projector and broadcast video on the wall, which looks more impressive.

The new line includes modular Motorola smartphones: gadgets you can buy replacement blocks — extra battery, projector, speakers and so on.

But the original is from Samsung: