Home / WORLD / More US soldiers killed themselves in few months than died from Covid-19 since start of pandemic, Pentagon reveals

More US soldiers killed themselves in few months than died from Covid-19 since start of pandemic, Pentagon reveals 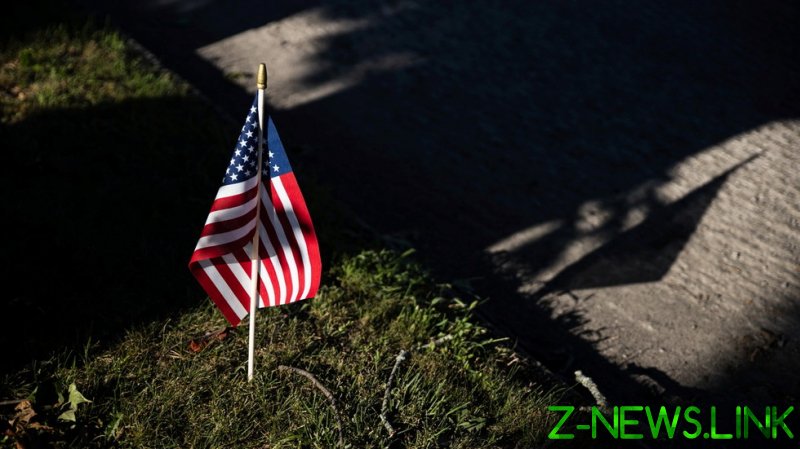 Between the beginning of April and the end of June 2021, there were 139 total military suicides – 99 in active service, 14 among reservists, and 26 in the National Guard – says the latest report from the Defense Suicide Prevention Office (DSPO).

The statistics released show a 46% surge in suicides among the US Army active-duty forces over the same span of time in 2020.

The new figures also mean that suicides in just that calendar quarter amount to more than double the official death toll from Covid-19 in the armed forces, which the Pentagon has put at 58 so far.

The Defense Department’s 2020 annual report on military suicides, published at the end of September, showed 580 such deaths over the course of 2020 – corrected to 581 in the latest quarterly – up from 505 total the year before.

Enlisted men under the age of 30 were at highest risk, making up 42 percent of the total military population in 2020, but accounting for 63 percent of military suicides that year, Orvis said. The Army’s suicide rate of 36.4 per 100,000 was nearly double that of the Navy’s 19.3.

The second-quarter figures from 2021 predate the US withdrawal from Afghanistan, which began in August. Any suicides related to the Kabul airlift and the end of that 20-year conflict would be tallied in the next quarterly report. 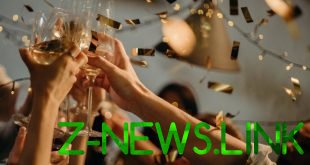 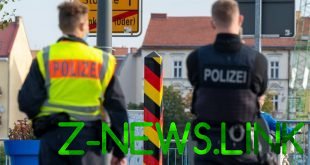 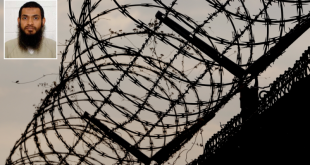