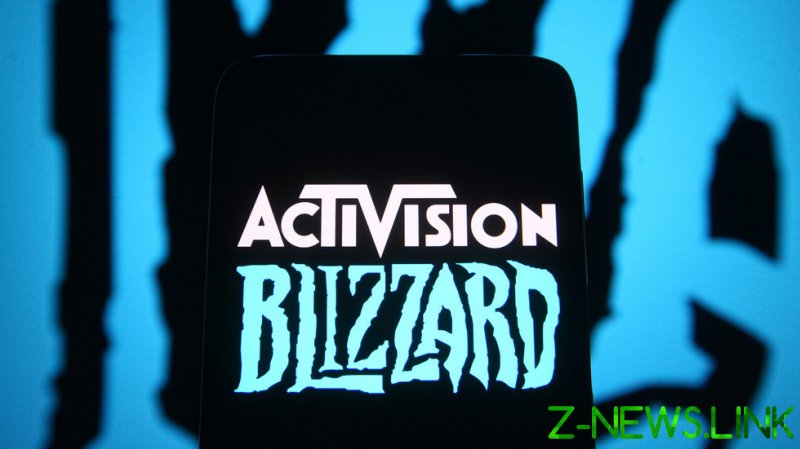 The deal shatters the previous industry record set just last week when Take Two offered Zynga $12.7 billion for their acquisition. Microsoft’s announcement has seen shares of Activision soar some 37%, but Microsoft’s own shares have fallen more than 2% after the announcement.

If the deal goes through, Microsoft would become the third-largest gaming company in the world, behind China’s Tencent and Japan’s Sony. Satya Nadella, the CEO of Microsoft, detailed their interest in acquiring Activision Blizzard as being excited to invest in an industry set to play a big role in the future metaverse.

“Gaming is the most dynamic and exciting category in entertainment across all platforms today and will play a key role in the development of metaverse platforms,” she said in a statement. “We’re investing deeply in world-class content, community and the cloud to usher in a new era of gaming that puts players and creators first and makes gaming safe, inclusive and accessible to all.” 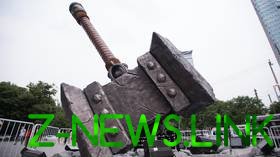 According to a blog post by Xbox Head Phil Spencer, until the transaction is finalized Microsoft Gaming and Activision Blizzard will continue to operate independently, with Bobby Kotick retaining his position as CEO of Activision Blizzard. However, once the acquisition is complete, Spencer will be in charge of both studios acting as the CEO.

He went on to state that upon deal closure, Microsoft will offer Activision Blizzard games, both old and new, within the Xbox Game Pass and PC Game Pass, as subscriber numbers have reached over 25 million people.

Activision Blizzard has recently been roiled in controversy, facing multiple lawsuits and federal investigations revolving around the company’s alleged discriminatory practices against women. The claims against the company suggest that female employees consistently faced gender discrimination and harassment, and that the company had developed a toxic ‘bro culture’.

A number of employees have also called for the resignation of Bobby Kotick as CEO, over his involvement in covering up the multiple problems at various studios and failing to address or fix the issues rampant throughout the company.

Since the allegations and lawsuit became public Kotick has announced a series of changes at Activision, including the introduction of a zero tolerance policy regarding harassment as well as an end to mandatory arbitration for harassment and discrimination claims. Since July, at least 80 employees have reportedly been disciplined or fired from the company.

However, after a Wall Street Journal report revealed that Kotick allegedly knew, withheld and possibly participated in the abusive behavior at the company and internal email from Microsoft’s Phill Spencer stated that the company was “deeply troubled by the horrific events and actions” at Activision Blizzard and that Microsofts was “evaluating all aspects of our relationship with Activision Blizzard and making ongoing proactive adjustments.”