Home / WORLD / Media: the Spanish Parliament will discuss Russia’s intervention in the Affairs of Catalonia

Media: the Spanish Parliament will discuss Russia’s intervention in the Affairs of Catalonia 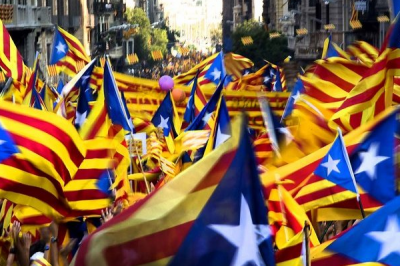 Vice-Prime Minister of Spain will report on the likely RF interference.

A meeting of the Commission reserved costs, better known as the Tyne Commission officials will take place on 14 December – a week before regional elections in Catalonia.

It is expected that on December 14 the Parliament will also appear the Director of National intelligence center of Spain félix Sanz Roldán.

Speech Santamaría at the Commission meeting will be held at the request of the Spanish socialist workers ‘ party, which considers that the possible intervention of Russia had a negative impact on the security of Spain.

See also: the Survey showed Europeans are happy to live in the EU

As reported, NATO intelligence reports that show how Russia’s network of social media accounts focused on Catalonia during the events around the referendum on independence. 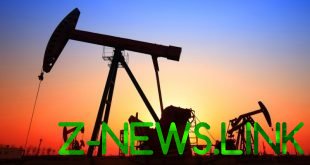 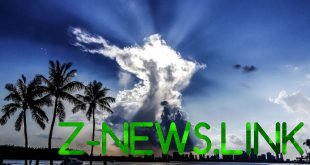 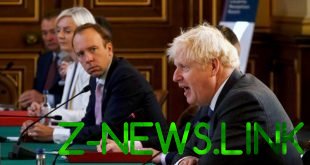