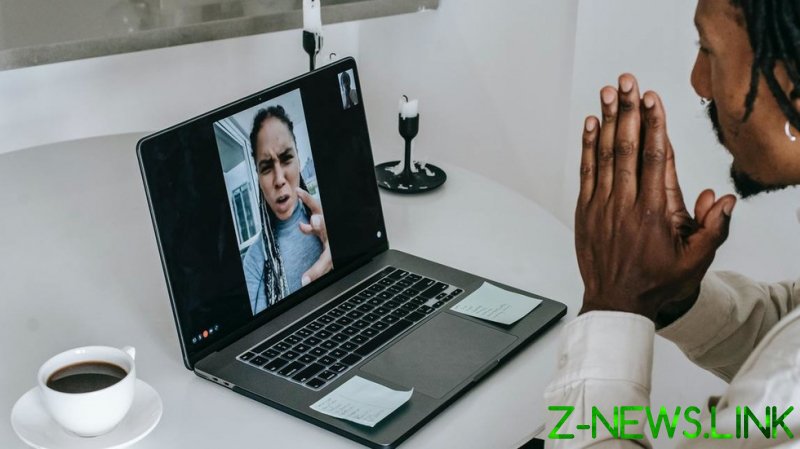 Basecamp is the software company behind Ruby on Rails, Campfire, and HEY, among other innovations. In what has now become a somewhat controversial blog post, co-founder and CEO Jason Fried announced a ban on “societal and political discussions” on Basecamp’s internal messaging systems.

“These are difficult enough waters to navigate in life, but significantly more so at work. It’s become too much. It’s a major distraction. It saps our energy, and redirects our dialog towards dark places. It’s not healthy, it hasn’t served us well.”

The move echoes similar internal policies introduced at companies like Google and Amazon. The result? One-third of Basecamp’s employees have reportedly accepted buyouts and parted ways with the company, including Head of Marketing Andy Didorosi and Head of customer support Kristin Aardsma.

The policy change reportedly arose following an employee-led diversity and inclusion effort in response to a running, 11-year-old inside joke with racist overtones.

In 2009, customer service agents compiled a list of names they found funny, many of whom were of African or Asian origin. Company co-founder David Heinemeier Hansson described the list as “just wrong in all sorts of fundamental ways,” but in seeking to move on and focus his staff on the future, not the dodgy past, he and Fried lost a significant number of staff.

Hansson addressed his Twitter critics by re-sharing “the main dunk tweet” used by his opponents quoting his own words in 2020 calling out CEOs for trying to appear apolitical.

The exodus of staff will come at a significant financial cost, on top of the reputational damage, as outgoing employees with over three years at the company will be compensated with six months’ salary, while the remainder will receive three months’ salary.