Madonna has released a music video for the song Crave. Video 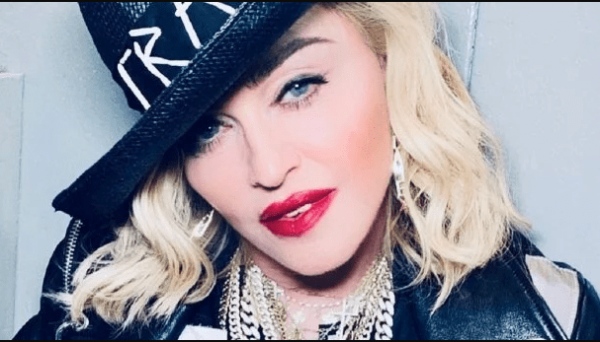 Madonna has recorded a song with American rapper Swae Lee.

American singer Madonna, who on 18 may became the star guest at the Eurovision song contest-2019 and provoked a number of scandals, has released a new video for the song Crave, which will be included in the new album, Madame X.

The video for the song Crave (in Russian, “I Thirst”), which Madonna recorded with American rapper Swae Lee, appeared on the official YouTube channel of the singer on may 22.

Most of the frames in the clip black-and-white, which the legendary actress appears in seductive images, dancing in the room. The album Madame X on June 14th of this year, which will include 15 tracks.