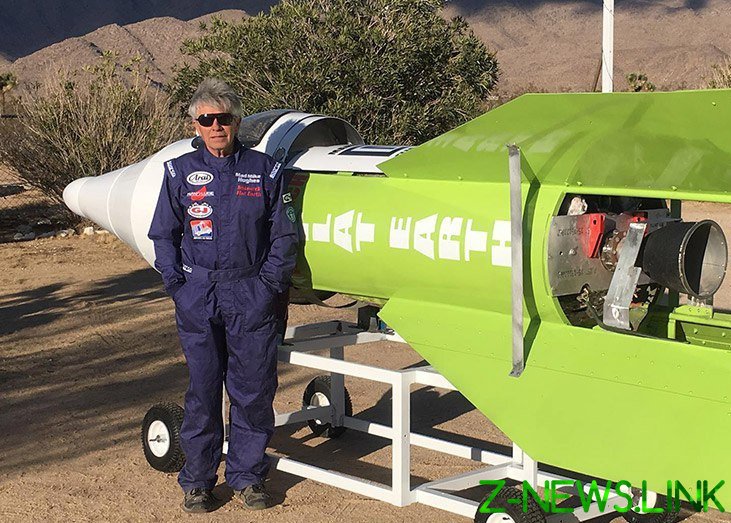 American Mike Hughes (Mike Hughes) died during the launch, which he himself designed and built, having spent 18 thousand dollars, and in which he was the only passenger. It is reported by the Science channel on Twitter.

“Mad Mike“was the name of a citizen is the most ambitious country in the world, just wanted to check whether the earth is round. He was convinced that it is not. Confident in the plane of the earth’s surface, Mike wanted to climb to a height of 40 thousand feet. According to his calculations, that was enough to make his own eyes that the statement about the sphericity of the Earth was just an invention of scientists, consisting in the conspiracy against humanity. The inventor at the time of death was 64 years. Last spring, he also built rocket rose into the air on 570 meters, but it was not enough. Injured upon landing, Mike decided to continue his experiments.

Such as it is, “poskozeni” in America a lot. About them, the brave testers and uncontrollable astronauts-singles, even removed documentary. Resulting in the death of Mike hit the open video sources, including YouTube.

“The international flat Earth society” registered in the United States since 1956. Over the past decade, the number of supporters has increased significantly. They, in particular, argue that landing a man on the moon – hoax, filmed in Hollywood, and all photos from space. In fact, the Earth is a flat circle, moving endlessly upward, and there is a force of attraction. Antarctica – the ice wall surrounding world.